VMware just announced that they had acquired Heptio, a company started only a couple of years ago by some of the key minds behind the Kubernetes project: Craig McLuckie and Joe Beda, CEO and CTO of Heptio, respectively. 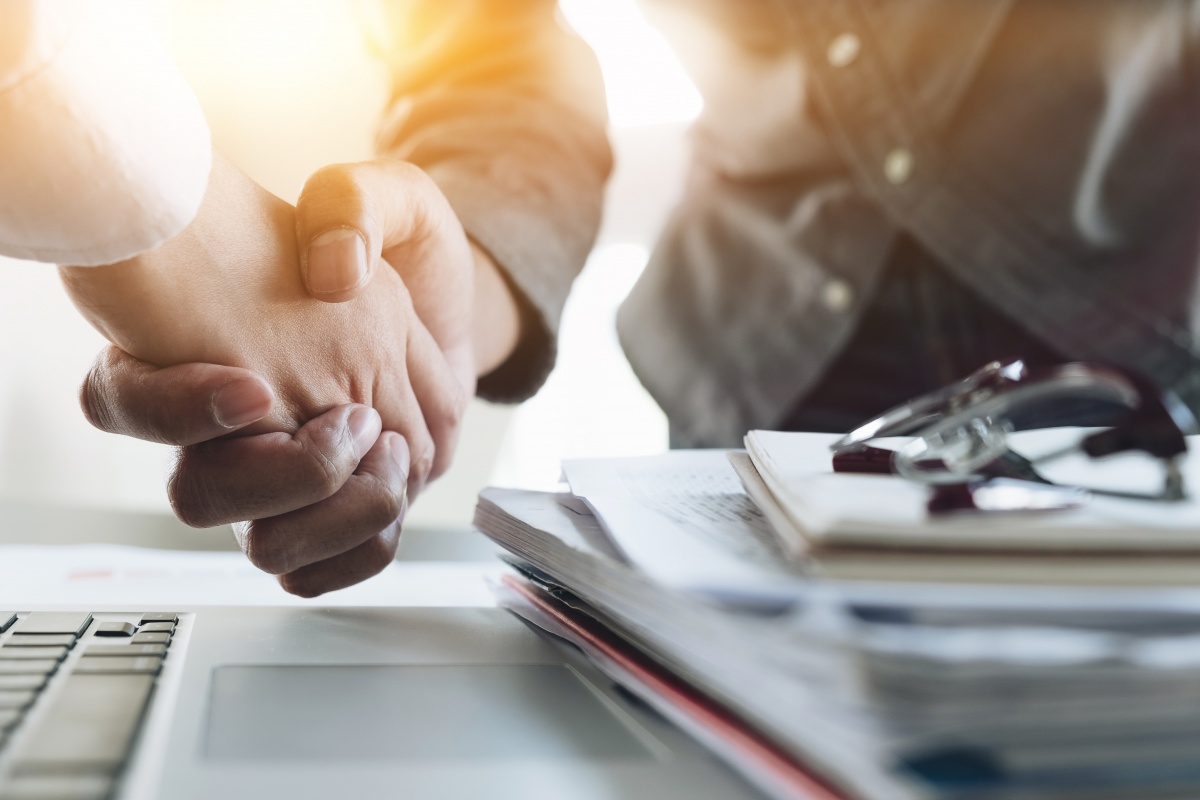 the tools to validate (on-premises) customers' Kubernetes environments and make sure they’ll perform as expected. And this is a big deal!

And so Heptio took a very disruptive approach to this problem. Instead of trying to lock and certify specific sets of environments on a given distribution, they are analyzing and validating a resulting Kubernetes environment in situ , giving clear guidance on what needs to be improved.

Onto owning the data centers for the next decade

Consequently, it is not surprising that VMware, a vendor that is going all in on Kubernetes, wants to make sure their customer deployments are as rock-solid and standardized as possible. This buys them (and their customers) immense peace of mind, as well as great Kubernetes credibility .

VMware has owned the world's last-gen datacenters for more than a decade now, and this acquisition fits into VMware’s desire to remain the king of on-premise data centers for another decade. This is a good move.

Furthermore, I really hope that VMware keeps the very open attitude that Heptio has shown (open as in both open source and as in open to any distribution), as this will only expand their opportunity funnel.

But if we step back, this acquisition is also interesting because of what it tells us about the market. In the last few months, Microsoft has spent $7.5 billion to acquire GitHub , IBM has spent $34 billion to acquire Red Hat and now VMware is acquiring Heptio (obviously, for a quite lower price, but still). The giants of the previous compute era, with plenty of cash and amazing installed bases, all seem to have woken up and are aggressively grabbing – at any cost – the assets that will give them a chance to thrive in the next era.

But where are Google and Amazon in that M&A frenzy? They’ve been absent to date. Granted, by virtue of being in the “public cloud oligopoly club” (peacock!), they probably feel less pressured to make bold moves (at least for AWS). But I would challenge this some. It is now clear that owning a clear on-premise strategy (if only as a gateway to building up public cloud revenues), is a must-have as part of this transition to the cloud. And both AWS and Google are barely starting on that front.