To me, continuous integration/continuous delivery (CI/CD) also includes continuous learning and experimentation...I’m always interested in finding out about new books, podcasts or new teachers. This isn’t just my work philosophy, but it also carries onto my personal growth projects. It’s led to fun reads from authors like Tim Ferriss’ blogs, Farnam Street, Freakonomics, etc… Similarly, I’ve been collating a list of DevOps experts which I’ve been turning to to increase my knowledge in this space.

I was turned on to DevOps because a few years ago when I watched several hackers at Defcon talk about how they hacked into a Tesla . They were amazed at how the systems were architected. The car was basically a server on wheels. Yet, they had found an obscure way to access the controls. Then, unlike most vendor/hacker horror stories, Tesla actually patched the security hole within weeks and then hired those hackers to further secure their systems.

Tesla is showing the auto industry how software can help them innovate. It feels like magic. Imagine if this is transforming the manufacturing industry, what it could do for other fields like healthcare and education? How can companies evolve their IT departments from operating machines, to becoming a change agent to helping the business automate and deliver value to their customers?

So, I started reading everything I could on DevOps and digital transformation and came up with a short list of experts, who have lived through IT transformation. Most are practitioners and often share the latest findings or a useful trend. Here’s my DevOps experts short list, with their Twitter handle and a link to one of their recent articles. 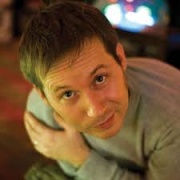 I’ve followed John from his days at Etsy, where he ran the Infra and Ops teams. Lately, he has been focused on bringing insight into incidents to help prevent and reduce their impact. Here’s a recent talk he gave about resilient systems . 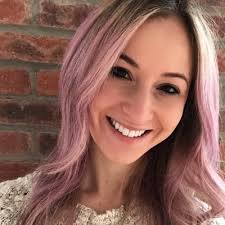 Nora is a engineer at Netflix and she’s been working on the field of Chaos Engineering. I love Chaos engineering because most DevOps teams need to add this to their arsenal. Here’s a great interview where she describes this how to build this practice.

As the DevOps evangelist at Microsoft, he speaks about DevOps principles and incident management. He’s written books about ChatOps and is the DevOps Days organizer, Rockies Organizer. Here’s his take on DevOps . 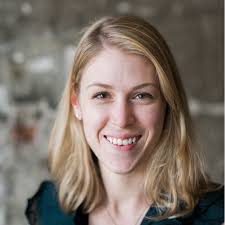 I love her blog on DevOps where she talks about Humpty Dumpty. That analogy is perfect, because it talks about teams working together to solve problems rather than finger pointing. She is also the author of DevOps for Dummies. See her recent talk on Scaling Development Teams 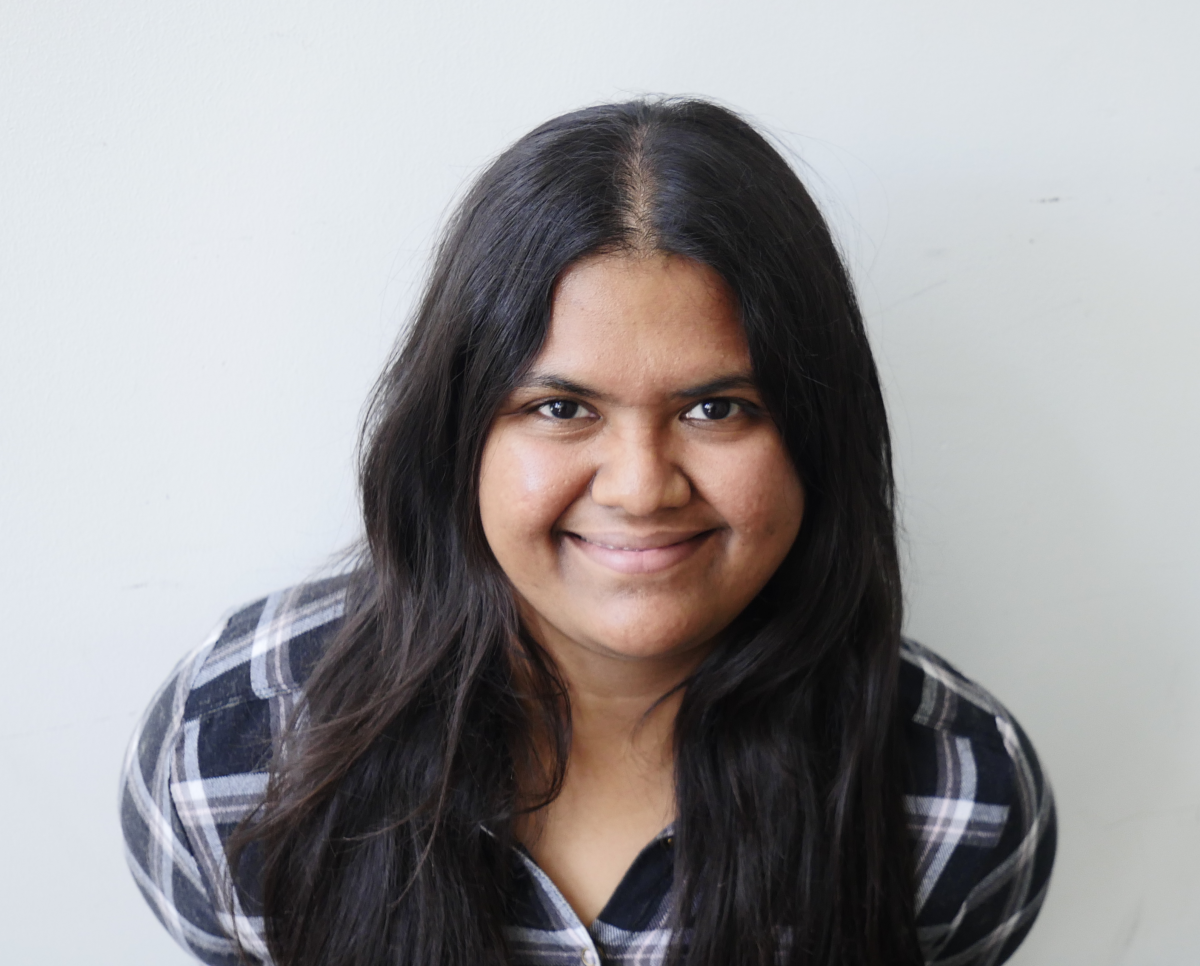 Cindy is a distributed Systems Engineer at a major electronics, software and online services company and writes about working at startups, testing in production and being on-call. Her insights on Twitter give you a peek into how different roles work together in IT and how silos prevent the success formation of DevOps. 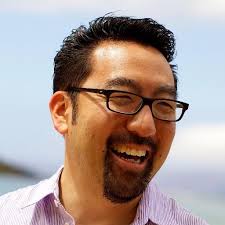 As a CTO and author, he co-wrote The Phoenix Project and the DevOps Handbook. It’s an excellent resource on how companies have used the philosophy of DevOps and changed the way they manage their business. 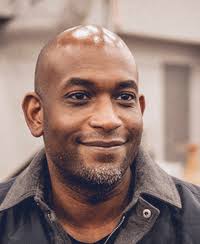 As a developer advocate at Google, he’s probably one of the reasons why Kubernetes is now a mainstream topic . Throughout his career, he has worn every hat and now is focused on giving workshops to help ship software. 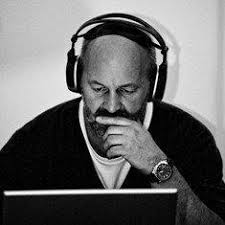 As the CTO and VP of Amazon, Vogels is one of the major thought leaders on Cloud Computing. His work at Cornell was focused on scalability and robustness of mission-critical enterprise systems. His last keynote offered quite a few lessons that should be applied to most businesses.

CEO of @honeycomb, Charity has worked at Facebook, Parse and Linden Lab. She’s now working on building a tool that fixes problems with live apps running in the cloud. She is a great connector. We recently caught up with her and asked her about her awesome career . 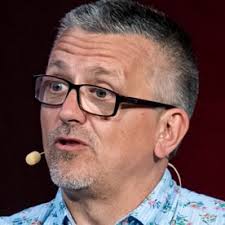 James Strachan is a software engineer who created the Apache Groovy programming language in 2003. He is a member of the Apache Software Foundation and a co-founder of a number of other open source projects. He recently created this little known thing called JenkinsX . 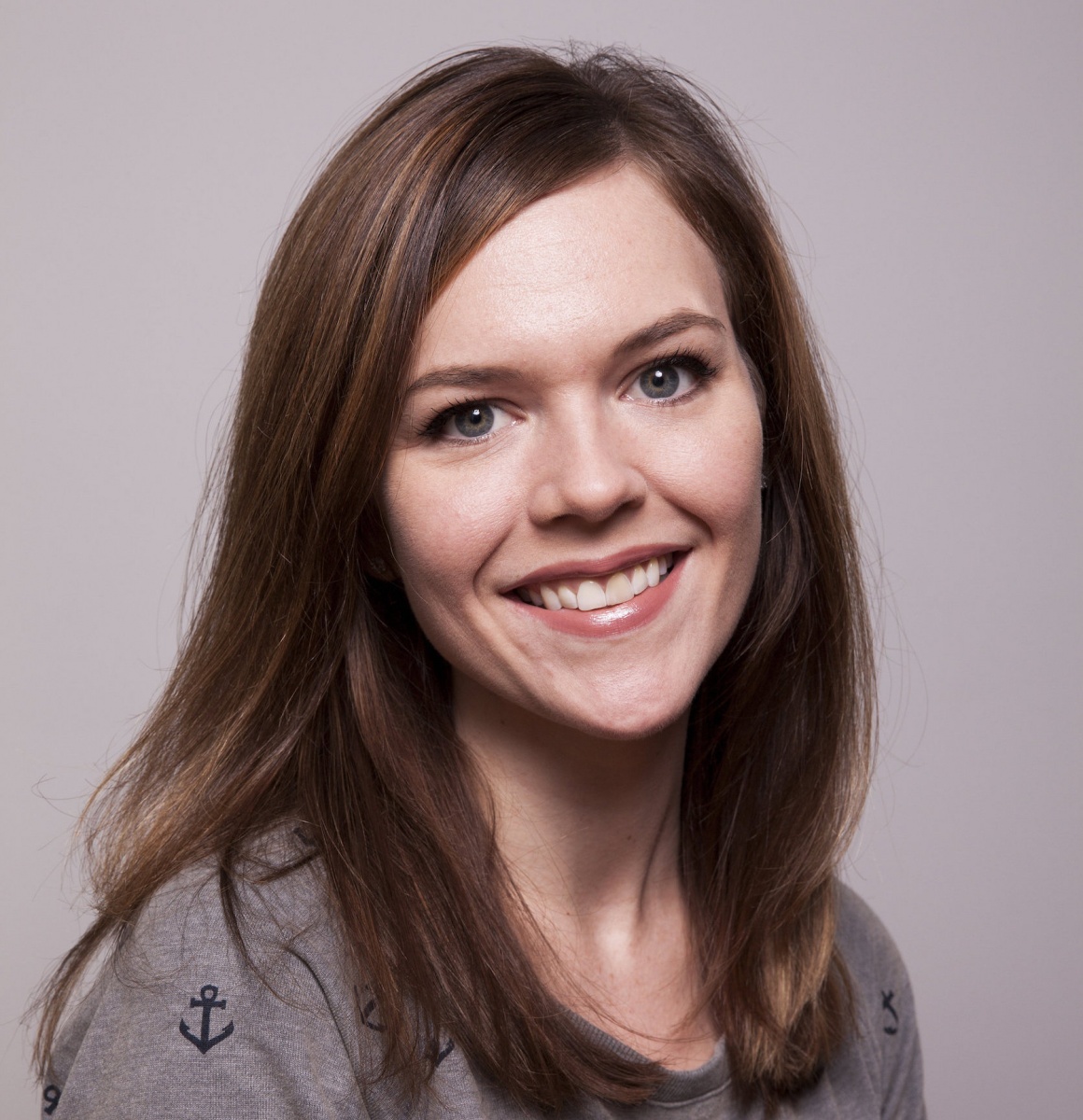 Laura is the Director of Engineering at CloudBees and has been working with Docker almost since its inception. Her primary focus has been making tools for other developers. Here’s an insightful talk Laura gave on Building a Kubernetes App with Amazon EKS. 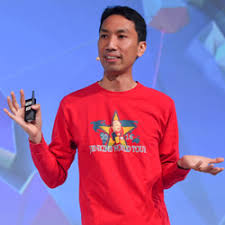 Last, but not least, Kohsuke is one of the major contributors to Jenkins. Currently, he’s the CTO of CloudBees and works to spread the powers of CI and CD to developers around the world. If you weren’t at DevOps World in San Francisco this year, here’s a treat. Watch his keynote .