Charity Majors is the CEO and founder of Honeycomb.io , a data-driven platform that helps developers debug their applications, software code and databases. Formerly with Facebook, Parse and Linden Lab, Charity is an outspoken individual looking to encourage leadership skills among diverse groups in the software industry. 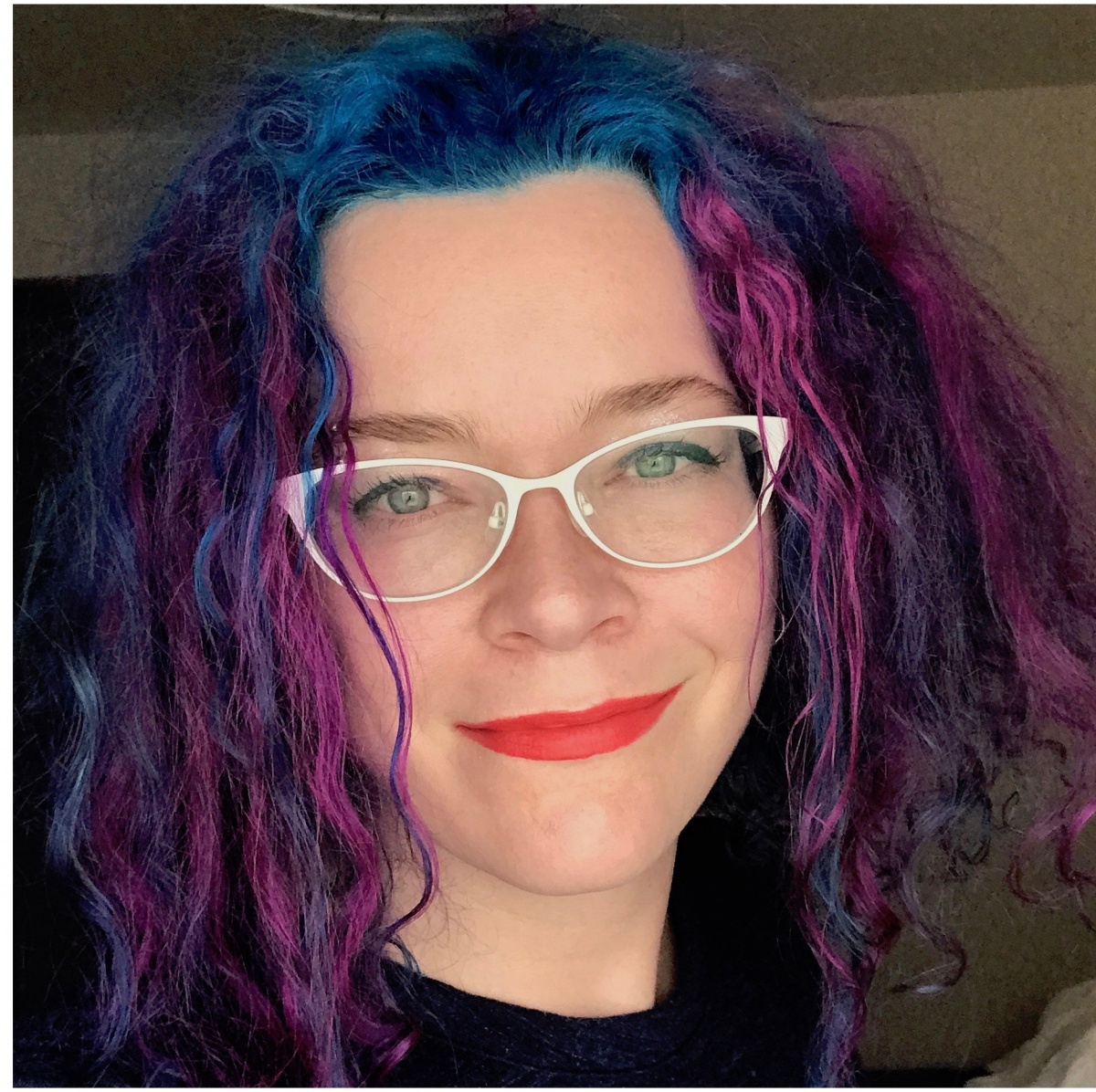 What character traits / habits make you successful in DevOps?
Laziness, stubbornness, a dash of social obliviousness and a big scoop of curiosity. Does anyone ever really feel successful, though? I would love to know what that feels like. Any time I decide to leave a company I always line up my next job first, since part of me fully believes that no one will ever want to hire me.

What has made you a leader in DevOps?
Honestly, I recommend having an overdeveloped sense of responsibility. It's such a relief to a manager when someone on your team takes it upon themselves to personally identify with the quality of some key system, because when they care, you can take it off your list of things you have to care about. I never actually understood what a relief it was until I became a CEO. It always makes you want to lean on that person and give them more responsibility.

I also spent three torturous years learning to speak in public and explain things verbally, and overcoming my fear via brute force. That's the single best thing I've ever done for my career. Better than working for Facebook, better than co-writing an O'Reilly book, better than management. It was also much tougher, because I started at a place of deep introversion and terror and was only comfortable expressing myself in writing. I remember having to give an informal architectural overview to my team of maybe 10 engineers in 2013, and I woke up in a cold sweat from nightmares every night that week. When I was talking to groups my knees would shake, my voice would shake, I would freeze and go blank. But I powered through. And now I draw on that skill every freaking day of the year.

_I also spent three torturous years learning to speak in public and explain things verbally, and overcoming my fear via brute force. That's the single best thing I've ever done for my career._

**What are some lessons you have learned on your DevOps career journey?**
Your systems exist in a constant state of partial degradation, with many catastrophic states lurking at any given time. Failure is normal! It's actually GREAT, because you need lots of small failures to happen frequently so you can practice your recovery techniques! Embrace failure, make it your friend. Don't clutch too hard and try to prevent all failures, focus on building guard rails to protect us from accidental destruction and help us surface problems early. Resilience is made up of countless small failures and the continuous practice of recovery and repair, so failure really is your friend.

****What do you look for in a great company/boss/mentor?****
First of all, I will never again commute. I'm willing to walk an hour in any direction each way, but that's it. It should be a product that I believe in and want to succeed in the world. It should have hard new technical problems that haven't yet been solved, because road maps are boring. I'm a workaholic, but I appreciate working with people who know there's more to life than work. I want to work with people whose faces I love and want to see every single day. I've been lucky enough to work with some amazing people over my career, so it makes me really sad when people hate their tech jobs. (Please quit and find something you love: it's out there.)

I want them to hire me for my strengths, not lack of weaknesses. It really annoys me when people try to hire me for things I've done before, to do them again at a different company. I have no interest in repeating myself. I like to be stretched and pushed to do far more than I ever would have thought I could. I tend to lean hard into the pain, and leave when things get comfortable.

I have never really had a great manager that I really clicked with; someday I would love to experience what that's like. Managing up is also not really a strength of mine. So I would need to work for someone results-oriented.

****What set you on the DevOps career path?****
So I was a music major (classical piano performance), but then I found out how much musicians get paid. I grew up poor, didn't want to be poor. So I dropped out and did computers instead. I didn't know how to build anything but was very stubborn and good at fixing things, so ops was a natural home for me.

****Do you feel like you have to work harder than your male counterparts to be successful in this industry? Can you cite an example?****
No, not really. But I do have less room to fail and the scrutiny is intense. And when I f*** up, things can get vicious and intensely personal -- from women just as much as men, sometimes more.

To young women who ask about how to succeed in tech, I always offer the same advice: when you're a junior engineer, keep your head down, work hard, learn everything you can, try to keep a sense of humor and a thick skin. Let it all roll off your back. Stay technical, resist off-ramps into other roles, just get to be a senior engineer as quickly as you can. Because then you have power. Once you have power you can become sensitive and you should. Use your power to f*** s***up and create a better world for everyone who comes along after you.

It's problematic advice, I completely agree. And I would never blame those who choose a different path. But it's the best way I know how to play the game and succeed.