I experienced my first Prezi at Jenkins World 2017 and I was mesmerized. The compelling visuals. The movement that emphasized key messages. The connection of the speakers to the content. The seamless progression from one concept to another. It’s art on screen in front of an audience. 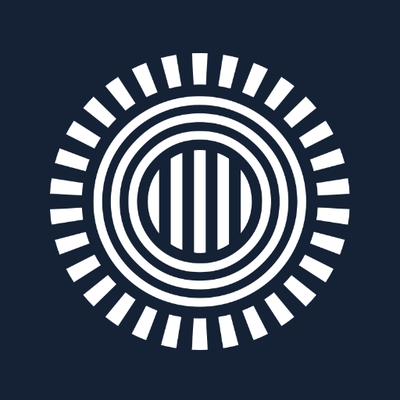 Making Prezi great for its customers takes great software built and delivered by great engineering teams. But to truly innovate and increase its speed to market, Prezi invested in DevOps, Jenkins and CloudBees to help the company deploy new features and updates more quickly and with higher quality.

Roca says that CloudBees Jenkins Enterprise has made a measurable difference in Prezi’s ability to speed software delivery and simplify development pipelines while empowering its developers.

“As the company keeps growing and we introduce more teams, we can use automation to roll out a new controller and get them started with Jenkins, confident that it’s not going to affect another team’s roadmap and that each team will have the autonomy they need to find new ways to deliver faster,” says José Rose, director of engineering for Prezi.

Prezi is certainly having an impact on presenters and their audiences around the world. Even Harvard researchers agree that a Prezi is more organized, engaging, persuasive and effective than a traditional presentation. With 85 million users and over 325 million Prezi presentations around the world that have garnered over one billion views, there’s no end in sight to its appeal.

“For me, one of the biggest advantages of CloudBees Jenkins Enterprise is the increased confidence level that we now have,” says Roca. “Teams are confident in what they deploy because the process is predictable, and we have a tool that is stable behind it.”

Thanks, Prezi. You deserve a standing ovation!