Our Software Agent this week is James Lloyd, the CTO and co-founder of Redox, which positions itself as “the modern API for healthcare.” I was really excited to talk to James as it’s clear that COVID-19 has upended healthcare delivery. I imagined that a company that proxies electronic data exchange between healthcare systems and platforms would have a front-row seat. Indeed, James was a brilliant guest who did not disappoint in helping Paul and me understand what’s happening in U.S. healthcare delivery today, how software is playing a key role and where it’s all going in the future.

James emerged from university with degrees in mathematics, physics and German language and literature and entered the post-2008 global financial crisis-depressed job market. He was in Minneapolis at the time after a very itinerant youth. There, he found work with Epic, one of the major healthcare systems management software providers. At Epic  he developed expertise in healthtech and began to construct his vision for its future.

After leaving Epic, James and a few friends founded a coworking space in Minneapolis. There, a critical mass of technologists and medical minds came together, which led them to found an incubator for health tech startups. In that context, James and his cofounders identified an infrastructure problem, one all of the innovative new health tech platforms from telemedicine to home testing were facing: how to exchange electronic medical records with the thousands of bespoke, antiquated, legacy health systems in the U.S. They founded Redox in 2014 to solve this problem. Redox has grown rapidly to over 150 people and over $50 million raised to date.

Redox’ platform serves health product developers who need to connect to legacy health system data interfaces. It lets developers write against one simple, modern API, which Redox translates into requests to the many different, often amazingly outdated data exchange standards exposed from the 5,000 different health systems in the U.S. (Yes! Literally five thousand!) In some cases, it requires SFTPing an event as a document!

There are interesting technical challenges having to do with event queuing, as health data is exchanged as events, and transactional integrity is paramount. In this episode, we geek out with James on the tech more than usual.

James tells us how COVID-19 impacted healthcare and use of the Redox platform. Initially, in April, they saw usage go down as people deferred “elective” procedures out of fear of the virus, or fear of overloading medical systems. He tells us how this has been a hard time for health systems financially, as these deferred procedures generate the profits that keep hospitals and other healthcare businesses going in normal times.

But then in May and June, Redox saw an uptick in demand from a subset of their customers: those supporting telemedicine and at-home testing, services that benefited from patients avoiding hospitals and physical care settings. James tells us that, like so many other COVID-accelerated trends, this is a shift he expects will continue once we’re past the pandemic.

We asked James what he sees as the long term vision of healthcare. His answer is pretty exciting: a healthcare system more centered on the patient. In the future, you may have one consolidated health record—one that you own and you decide who securely hosts it. Providers will tap into that central record when allowed by you, to read it and update it as the care you seek warrants.

If such a future comes to pass, it may be something that Redox evolves into a platform to support. For a team that has wrapped an API around legacy healthcare systems, it seems a logical next step. 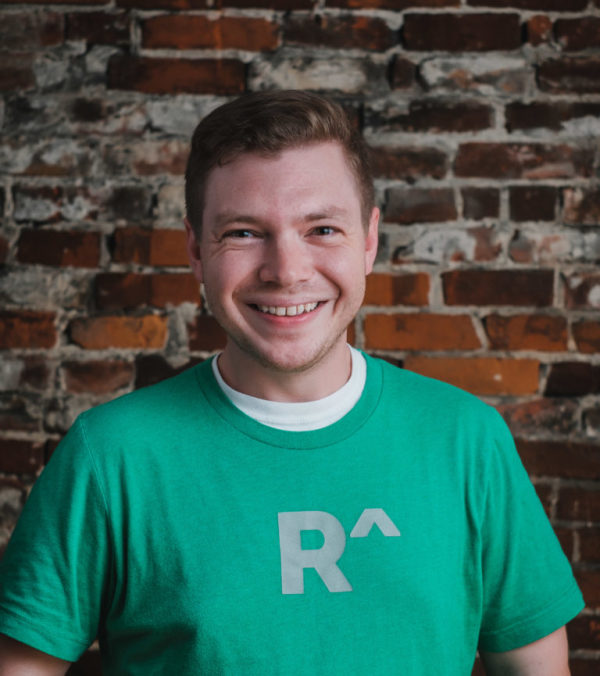