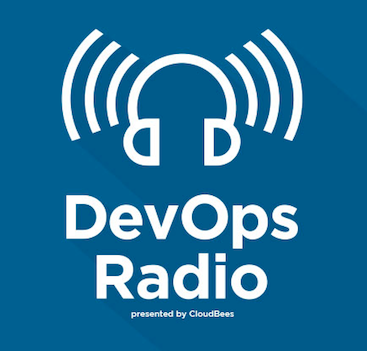 Brian and Ishu's 11-year career in information technology and software development, and how Jenkins plays a pivotal role at Capital One. From there, Ishu walks Brian through the details of Capital One's DevOps transformation , including the tools his team employs and the importance of striking a balance between developers and system operations. Ishu says that by implementing continuous delivery practices, such as building the right infrastructure and following the right patterns, his team cut a two-month long development process down to just minutes.

Ishu also details the importance of using the public cloud as part of the DevOps transformation, but adamantly stresses the need for education to ensure developers implement software best practices and guardrails to safeguard the proper use in the cloud.

While many of us may think of Capital One as a financial institution, Ishu reaffirms that Capital One is indeed, a software company. Capital One even has an open source project called Hygieia , which provides developers with the DevOps metrics and insights they need to deliver software quickly. Using this technology Capital One has made a stronger push for the public cloud while also making the public cloud generally consumable and identifying the right applications suitable for deployment in that environment.

Before signing off, Ishu ties his thoughts back to the importance of ensuring your software development pipeline is doing the right thing, which requires checks and balances. After all, the pipeline is what unifies developers and sys ops. Maybe it’s time to start rethinking what’s in your wallet and think about what’s in your pipeline?

Want an easy way to catch up on DevOps Radio ? Subscribe via iTunes or Spotify and never miss an episode. Also, be sure to share your thoughts on Twitter using the hashtag #DevOpsRadio.