Our Software Agent this week is Dana Lawson, vice president of engineering at GitHub. It’s kind of a meta-episode, as GitHub is serving the world’s developers while the world is rapidly accelerating its move from physical to digital in every part of life. I was very curious  how GitHub’s customers and users have been affected, and how that has translated for GitHub itself.

The answers are very much the same as we are seeing at CloudBees, for many of the same reasons. We’re both already distributed “remote-first” organizations. We both provide DevOps tools and practices to customers who may be going remote for the first time.

This led to an exchange of our parallel experiences, rather than the more pure interview format of other episodes. As we learned more about Dana’s journey and perspective, I found I was talking to a kindred spirit.

I was particularly interested in talking to Dana because GitHub probably serves more developers than any other platform in the world. So, it’s naturally at the center of the move from “software eating the world” to software saving it in our current confluence of crises. Dana acknowledged that GitHub’s customers have been affected both widely and deeply by COVID and social unrest. But she steered the conversation to the realities for her own organization.

She emphasized that even though “Hubbers” (GitHub’s nickname for its employees) were already globally distributed and mostly remote, working with absolutely no offices and with the blurred boundaries between work and life at home have required them to make a conscious commitment to do less right now. The latest statistics on developer productivity (available in Nicole Forsgren’s blog post here) show a distinct shift in developer work patterns across all GitHub projects in the first three months of the pandemic.

Dana is adamant that automation of all kinds is critical to accomplishing the shift to these new work patterns at GitHub and their customers—not only fully distributed/remote but very asynchronous. Also, the changes and stress of the pandemic have exposed gaps even within GitHub itself. She very much sees a role for herself and her organization in being transparent about what’s working, in exposing and fixing what’s not, and in helping other organizations advance regardless of how far back or ahead they were already.

Dana identified SecOps (or DevSecOps, depending on your buzzword tolerance) as a major area of focus for organizations adapting to the new all remote, async normal. Many of the basic checks that would happen by walking down a hallway toward the end of a release must now be automated, both for developer “work when and how you want” convenience and for organizational risk management.

And, because The Software Agents is about the people driving the software, not just the software itself, we dug into Dana’s journey here. As with many of our guests, Dana’s path wasn’t the “traditional” growing-up-coding-and-hacking-straight-to-comp-sci-in-university (and structurally privileged) route.

Dana grew up in a small town in New Mexico on the Texas border. Dreaming of becoming the next Georgia O’Keeffe, she studied art despite her family’s concerns for her future livelihood. As she headed into adulthood, though, she decided she needed to develop discipline and enlisted in the U.S. Army.

There, Dana chose the tech path at first for its creature comforts—computers meant guaranteed air conditioning! Yet as the military advanced her through projects that often predated both enterprise and consumer SaaS, she realized that creating software is every bit as creative as making art.

That’s when I realized I was really talking to a soul sister! We riffed on the big picture as reflected in all of The Software Agents episodes: The barriers to development are falling. Modern tools, the cloud and open source let a single developer do what would have required a big team to do before. They let novice developers do amazing things quickly.

This is so important now as software replaces physical work, and many people who avoided or shunned software will need to embrace it. But to be clear, it’s not about how to write code than what we choose to write. Dana’s parting message for our listeners and readers: “We’re all in it together. It’s time to take a step back and share our learnings. Be kind to each other and build cool stuff!” 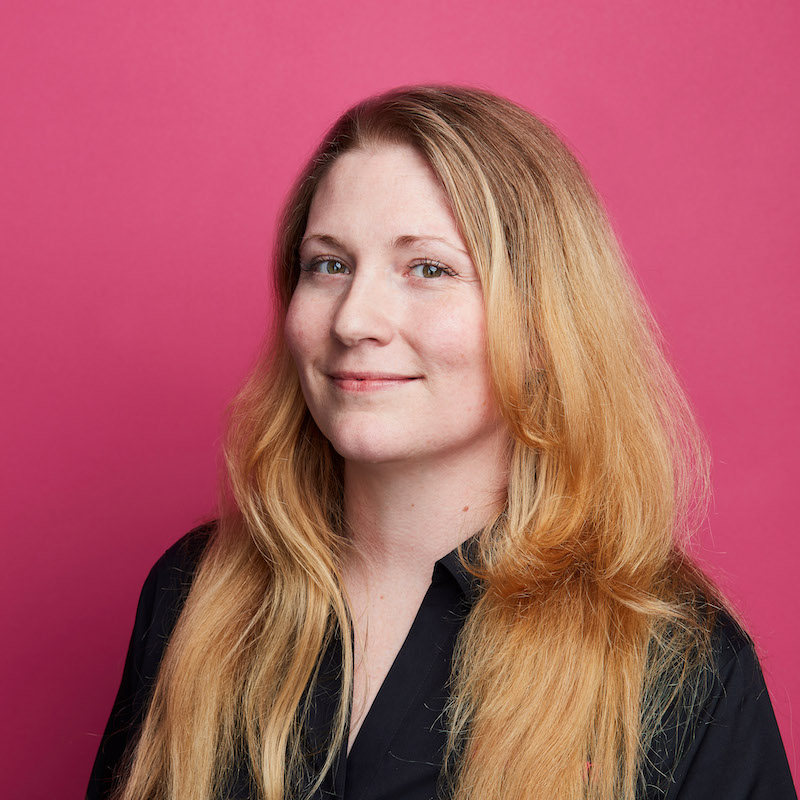 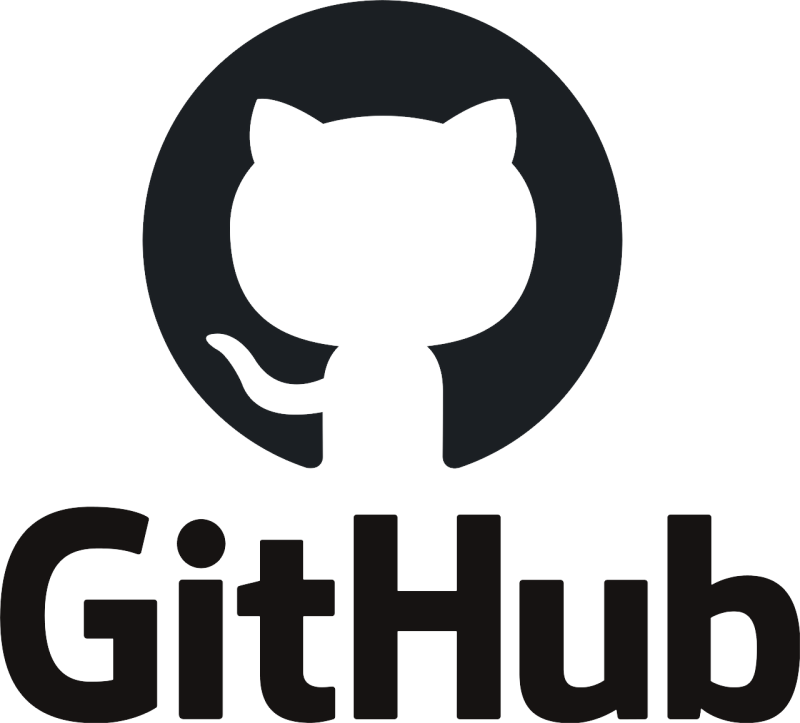 Why Do Enterprises Grow from Jenkins? Part 1: Fragile Instances

Git Squash: How to Condense Your Commit History

Git Stash: A Detailed Guide to Shelving Your Code

The Democratization of Development in the Enterprise

The Matrix, But Make It Software: Discussing Cloud Computing With Ev Kontsevoy