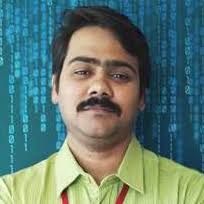 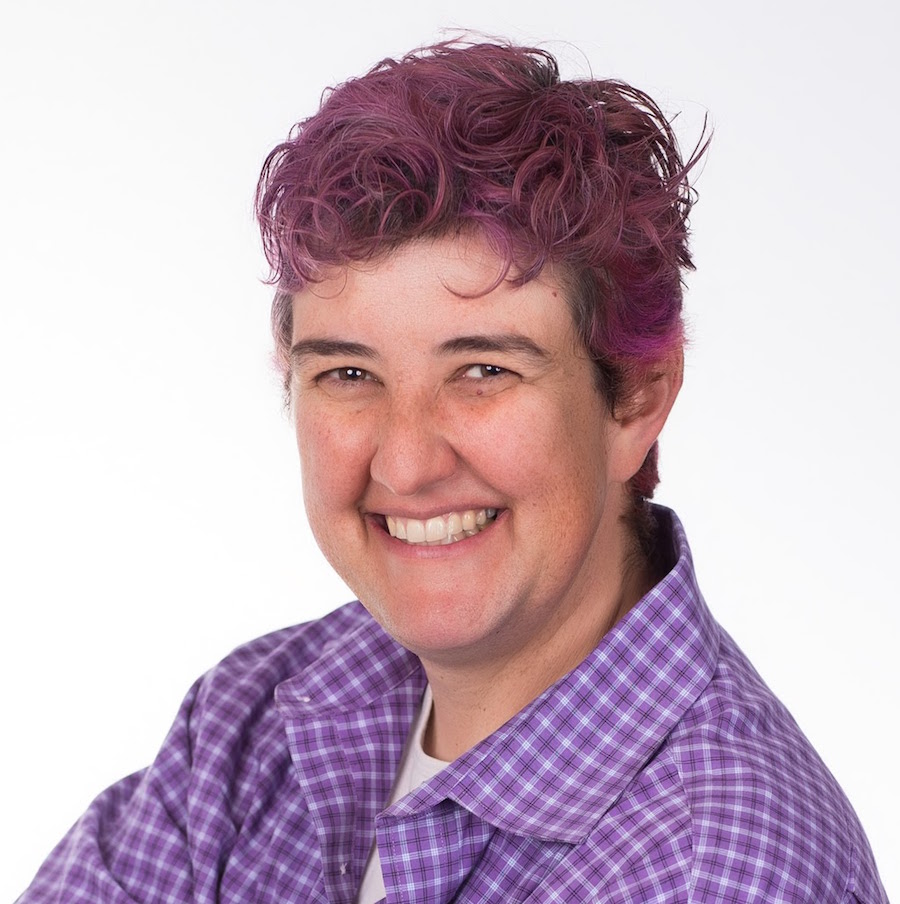 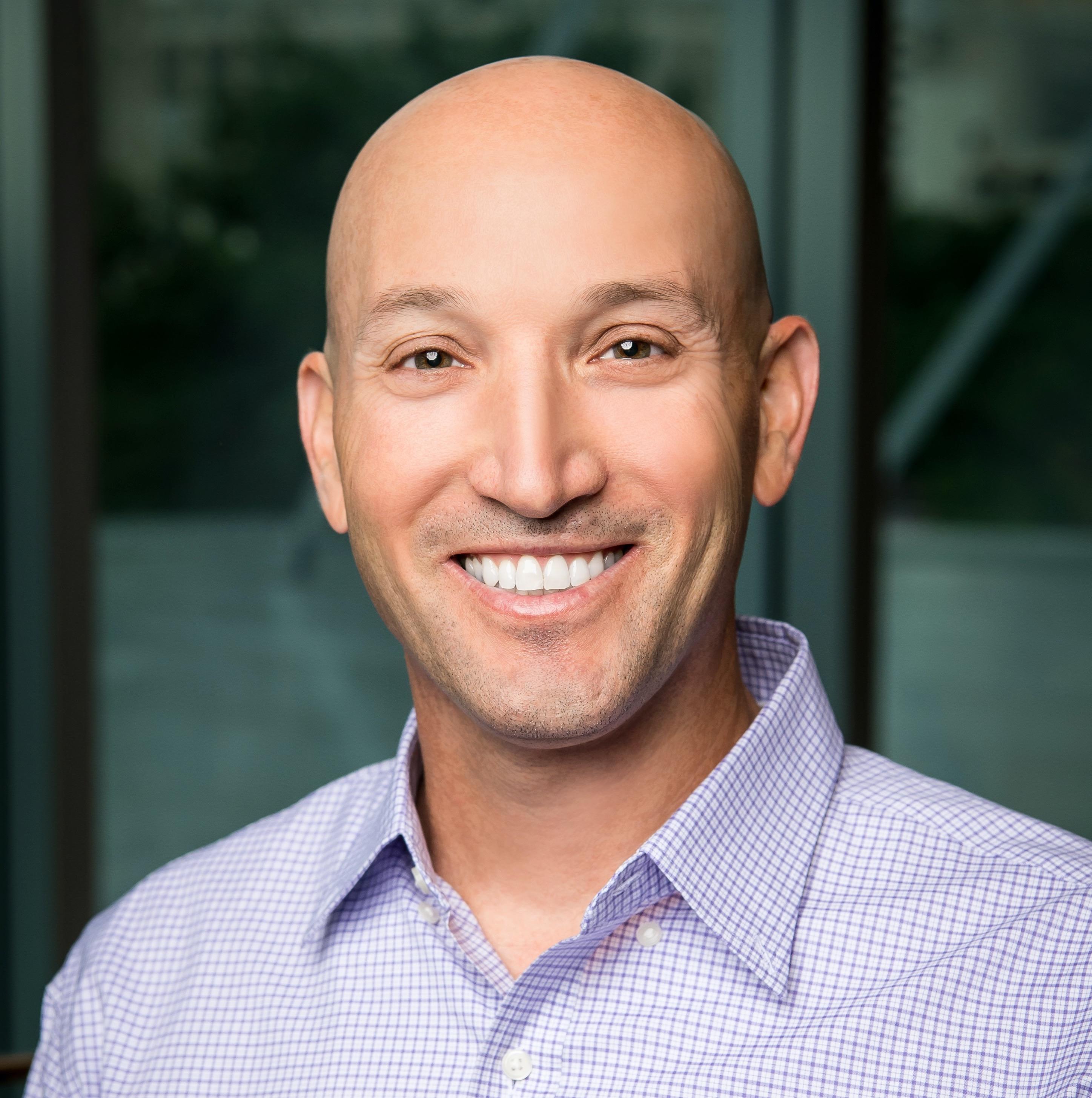 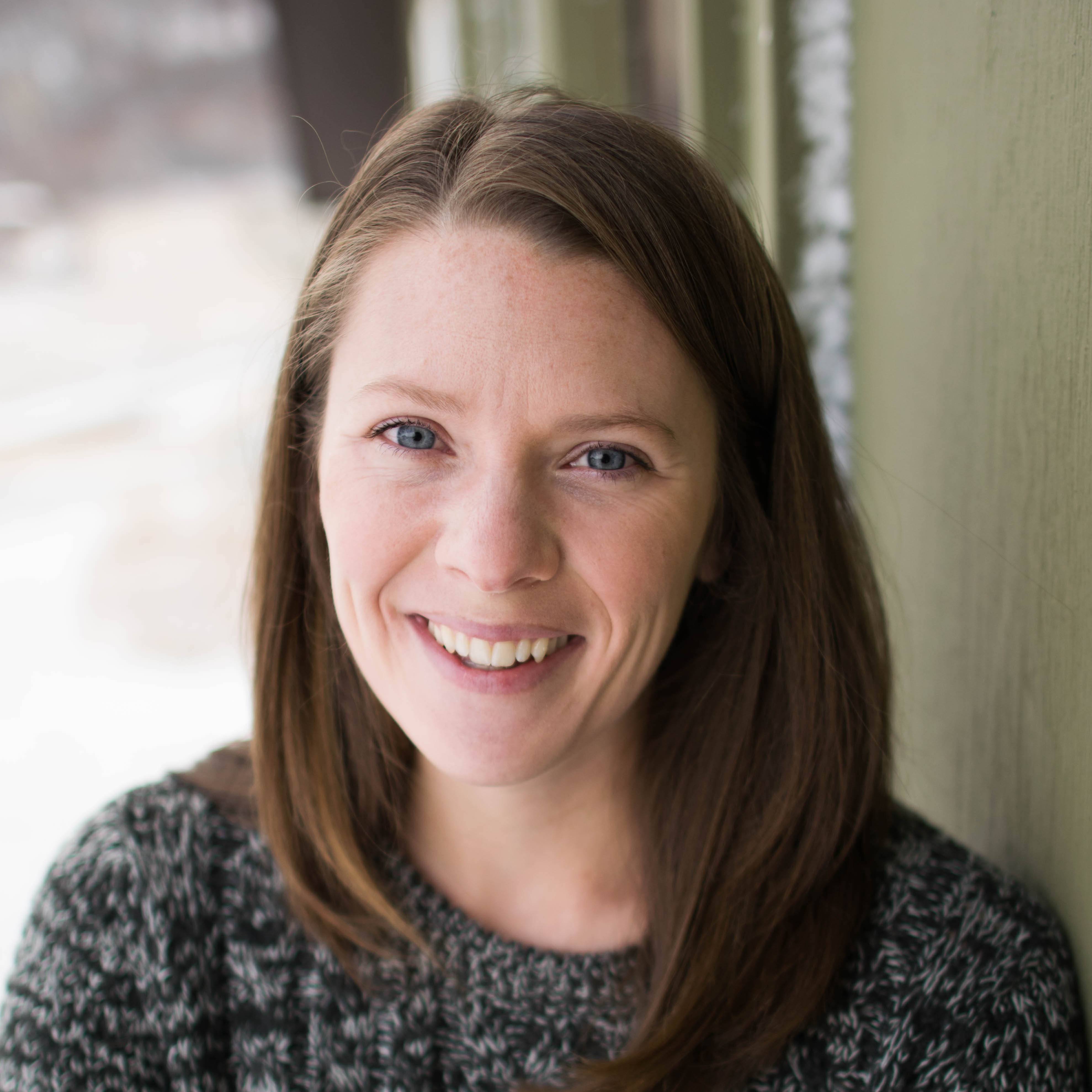 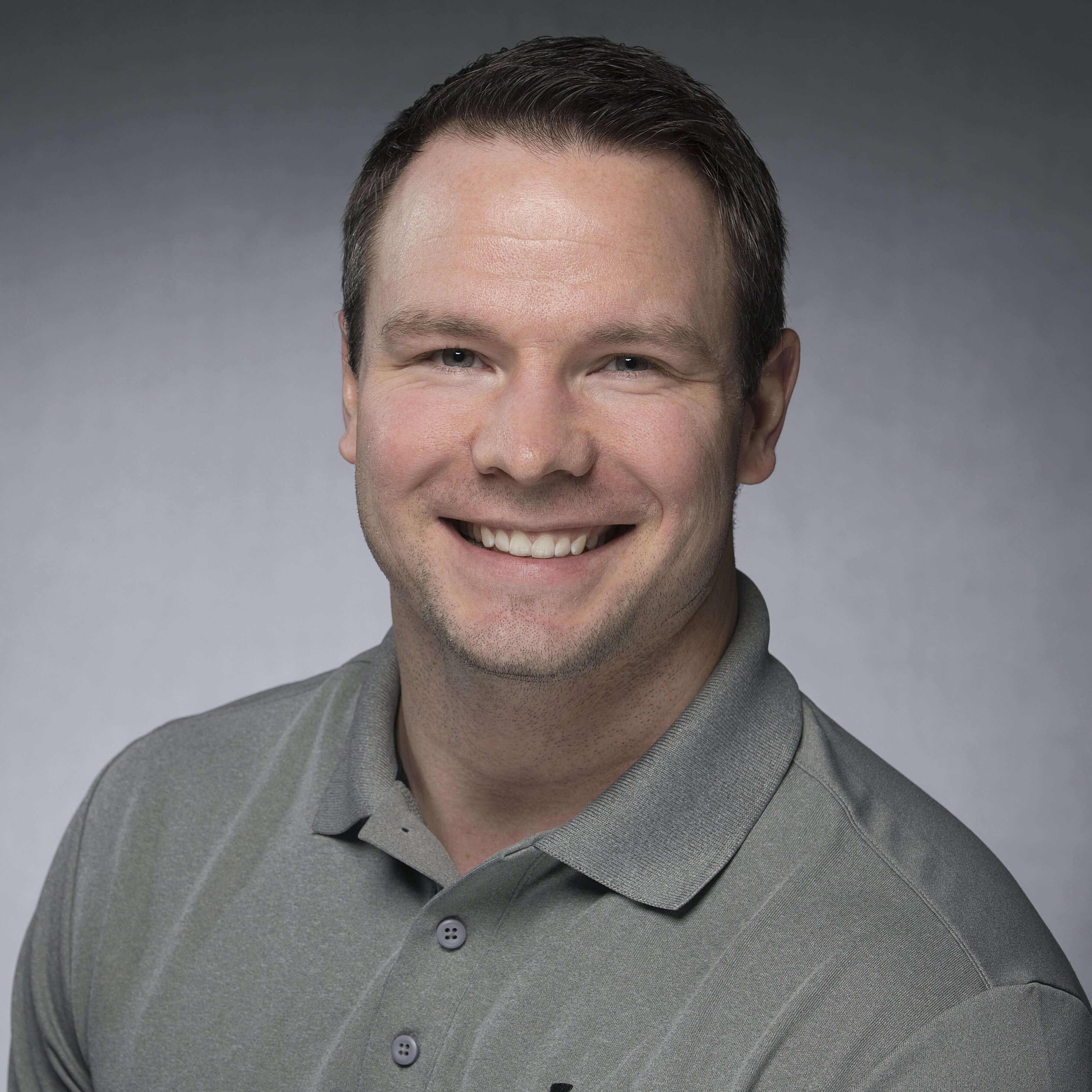 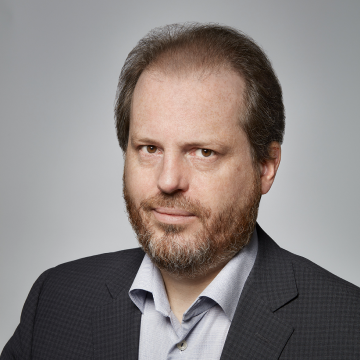 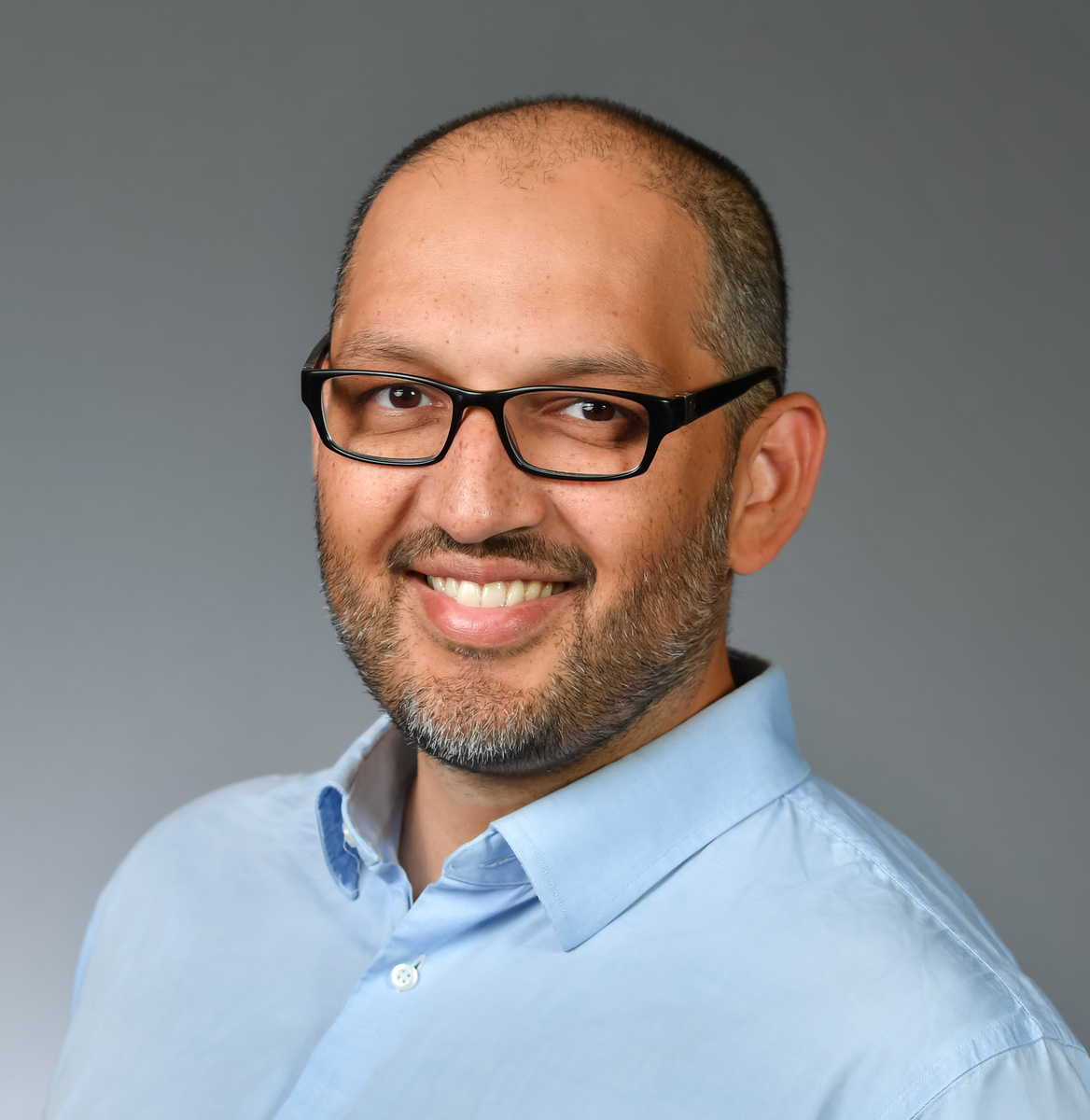 While many companies have made great strides in their DevOps journey, they still struggle to integrate with wider business functions as they bring products and features to market. Watch this on-demand recording to learn how CloudBees Software Delivery Management will permanently change how companies continuously deliver software.

Madhu Madhanan is the Global Head – DevSecOps transformation for Wipro Digital. He specializes in large-scale systems engineering, engineering transformation and building muscle memory through gamification. Madhu leads a team of innovators building the Composable DevSecOps platform for Wipro Digital as product manager and chief architect. He has been instrumental in building Agile-DevSecOps related IPs, solutions and deployments in large enterprises for accelerating DevSecOps adoption. He specializes in application of cross domain practices like TOC, Lean, discrete event modeling, statistical modelling, Digital Twin, Octalysis, AI/ML to high performance software engineering (HPSE). Madhu is a physicist by education, an engineer by passion and a transformation director by profession.

Tara Hernandez is a professional software developer, and veteran open source contributor. As shown in the documentary Code Rush, she was the manager of Netscape Navigator development at Netscape Communications Corporations, and worked on the preparation of the original Mozilla code for public release, which led to the development of the Firefox browser. She has also worked as a Release Team Manager at Blue Martini software, Senior Infrastructure Engineer and Team Lead at PixarAnimation Studios, Senior Engineering Manager at Lithium Technologies, and currently works as the Senior Engineering Manager at Google.

Oren is a vice president of software engineering at PeerStreet, since the last February. He is responsible for building the organization and managing its entire software delivery cycle, security, and operation. During the last decade, Oren led the development of the first cloud-based Voice Over LTE Telephony Application Server. He also established and led the development organization responsible for delivering the first-in-kind OTT Live TV system. Oren is passionate about innovation enablement and believes in data-driven decision making. He serves as an advisor to startups companies and held several engineering leadership positions in AT&T, Nice Systems, and RADCOM. He has an MBA and a BSc in computer science and mathematics from Israel. Oren runs six times a week and likes hiking.

Brydin Eckert is a product manager at Macmillan Learning and currently supports iClicker’s student web and mobile apps. Prior to her career in education technology, she held positions at a number of colleges and universities, working with faculty to improve curricula and helping students make the most of their college experiences. She earned her Bachelor’s and Master’s degrees from George Mason University and resides in Colorado with her husband and daughter.

Russ Wilson has been with Coyote Logistics for almost 6 years and currently serves as a Director of Software Development.  He has over 15 years of professional software development experience, mostly in the .NET space.  He’s passionate about helping developers improve their abilities, keeping up on emerging technologies, the Chicago Cubs, woodworking, and all things Harry Potter.  He currently resides in the Atlanta area with his wife and 20 month-old daughter.

Sacha Labourey is co-founder and chief strategy officer at CloudBees, the enterprise software delivery company. CloudBees provides the industry’s leading DevOps technology platform that enables developers to focus on what they do best: Build stuff that matters. Sacha has been an active leader in open source software for twenty years, with roles ranging from development to integration to partnerships. A native of Neuchâtel, Switzerland, he learned to found a business by launching his own consulting firm while still working toward his Master's degree in computer science from Swiss science and technology university EPFL.

Sacha was a core contributor to Marc Fleury’s JBoss project, implementing its original clustering features. When JBoss became a business, he founded JBoss’ European headquarters in 2003 and served as GM for Europe and then CTO. Red Hat acquired both JBoss and Sacha in 2006, making him GM of their middleware division.

Sacha established CloudBees’ work-anywhere approach from the start, a decade before most companies were forced to make the leap. He works from Neuchâtel, where he lives with his wife, daughter and two cats - Nestor, who rules the house, and Tricotine, who is über smart and agile (but not as in development!). It was from Neuchâtel that he founded CloudBees with François Déchery in 2010. Sacha is proud of having hired the best Bees around the world, wherever they choose to live.