Would you like to use Jenkins hosted on DEV@cloud to build your project or run tests, but you need to access services inside a private network? You might have an internal Subversion server hosting your source code, or a firewalled database you use for integration testing.

One solution would be to use on-premise executors, a CloudBees service letting you connect your own agent computers to the DEV@cloud Jenkins controller. This is great if you need special operating systems or proprietary software installed during the build. But if you just want to run builds on a generic Linux box which can access your internal servers, this is overkill.

Now there is another option: VPN access to Jenkins. If your account is at the Enterprise subscription level, this service is now available for you to use at no additional charge. A simple UI lets you start an OpenVPN server on the Jenkins controller. Then you connect to this server from your internal network, configure a few routing and firewall rules to secure it, and ask that Jenkins jobs also connect to VPN.

With VPN service set up, you can use regular DEV@cloud agents to run your builds, but they can connect to your internal servers as if they were on the same local network. You get the ease of management of DEV@cloud with the access of an on-premise executor (or self-hosted Jenkins installation)! 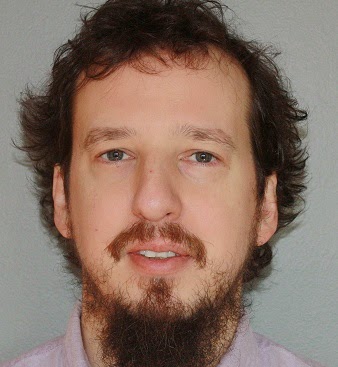 Before joining CloudBees in 2012, Jesse worked on the NetBeans Java IDE core module system and its plugin tooling. Along the way he became an Ant committer and contributed to other key projects including Maven, Mercurial and, of course...Jenkins, for which he was an early committer and developed the IDE integration. He co-authored an O'Reilly book on the NetBeans Platform and speaks on related topics.