You read that right, I have a CloudBees “Catch the Buzz” koozie that I’ve probably either handed out personally or mailed to 90% of our channel partners. What does it mean? It means to catch the wave of CloudBees. It means to catch the crazy buzz we hear about DevOps and Jenkins in general. And now it means something else - to catch the Electric Cloud buzz. You see what I did there? Buzz - Electricity - Cloud - Bees...yeah, you get it! 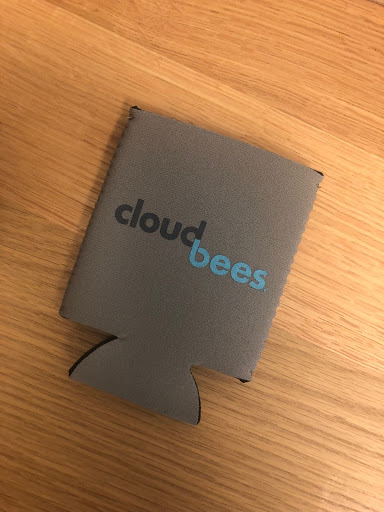 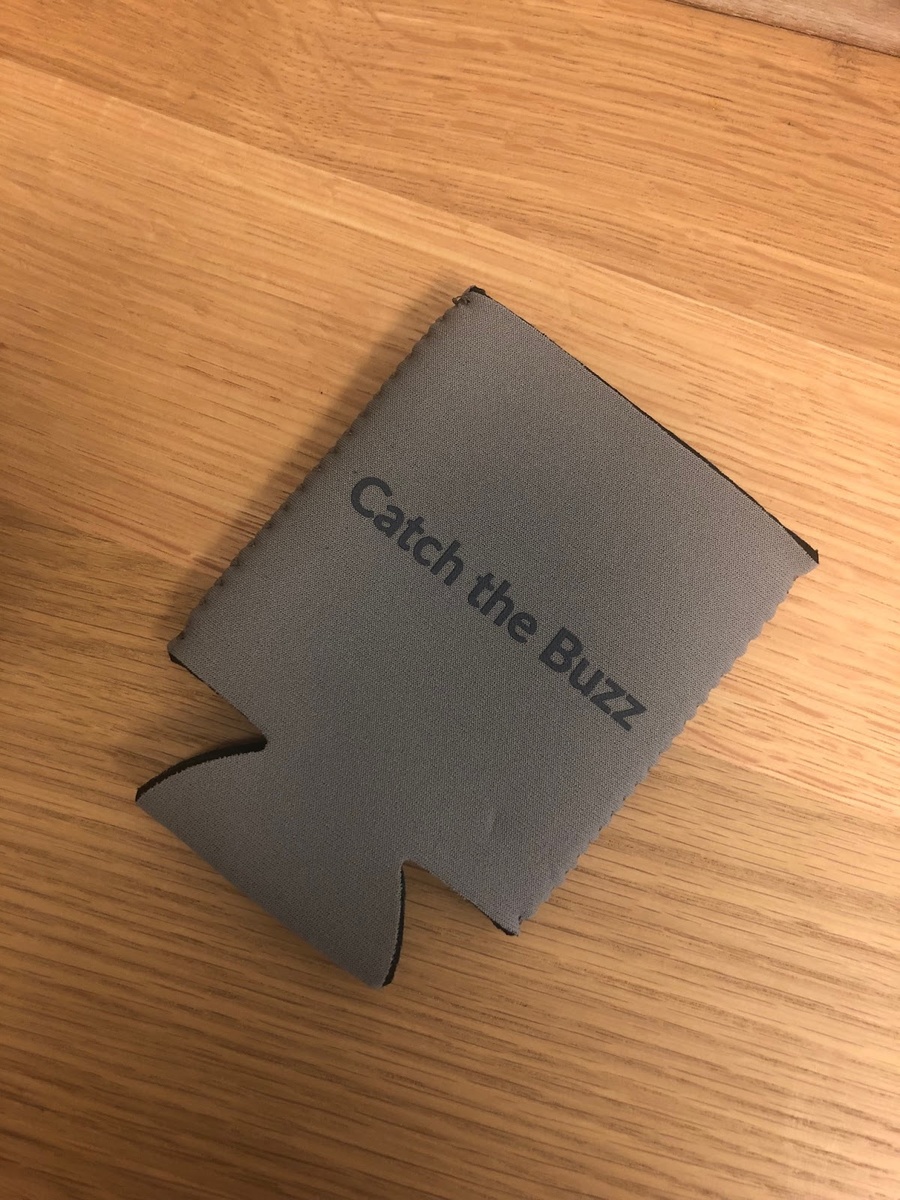 Anyway - I sent out an announcement to our channel partners as well as those who are currently signed or are preparing to sign with Electric Cloud when we announced the acquisition . The responses I received were pretty cool. Some said “Congrats!” and others asked “What does this mean for me?,” but one of the coolest was from an almost new partner to Electric Cloud who wasn’t even signed quite yet. They were so excited about the CloudBees Elevate Channel Program that they were going to rush the signing process just to get onboarded faster. No, that isn’t a plug for how absolutely cool our channel program is, but it should be.

I thought (or maybe Aaron Morrison, our Director of Worldwide Channels, had the original thought and made me do this) that we should put something together highlighting the thoughts from some of our partners. Our channel partners work with so many of our customers (current customers as well as those we don’t know about...yet!), so it’s good to get their perspective.

We heard from Fierce Software , which was our Public Sector Partner of the Year in 2018 . “The addition of Electric Cloud was a profoundly logical move by CloudBees. Look how they’ve expanded the appeal of their product suite: everyone from hardcore developers to security-minded admins and conscientious ops folks. That strategy is extremely - almost achingly - wise. It puts them squarely in a position of market dominance, and fortunately for their close partners like Fierce Software, we’re in for some exhilarating years ahead,” said Eric Updegrove, GM and SVP at Fierce Software. Pretty cool, right?!

Perficient , one of our long-term partners also chimed in. “CloudBees has long been the leader in providing enterprise-grade Jenkins management for our clients. The addition of CloudBees Flow and CloudBees Accelerator promises further leadership across the entire CI/CD stack, giving users one of the few ‘one-stop shops’ in the DevOps toolchain,” said Jason Krech at Perficient.

We also heard from iTMethods , our MSP Partner of the Year . “CloudBees and Electric Cloud were already considered best-of-breed in their respective categories. As DevOps adoption expands within large enterprises, we see a greater focus being placed on the release orchestration governance capabilities that are now available within the CloudBees product family. We are very excited about this acquisition, and what it will mean for our customers,” said Paul Goldman, CEO at iTMethods Inc.

If you'd like some good reading, you can also check out a recent blog post from our partners at ECS Digital - they wrote a pretty cool blog post about CloudBees' acquisistion of Electric Cloud!

We’re pretty excited to have the Electric Cloud team join us on this DevOps journey - I hope you’ll catch the buzz, too!

Interested in becoming a CloudBees Channel Partner? Fill out this application .