This blog post is the fourth in the Jenkins configuration as code series.

Administrators who have implemented Jenkins configuration as code using XML templating know how challenging it is to make some configuration changes. One needs to update the configuration, then ask Jenkins to reload it from the disk, and then wait for a long time for the reload to complete. The pipeline’s asynchronous nature hopefully allows this to ha

ppen without stopping builds, but this is still a major trouble for development teams, as the web user interface (UI) isn’t available for a significant amount of time. 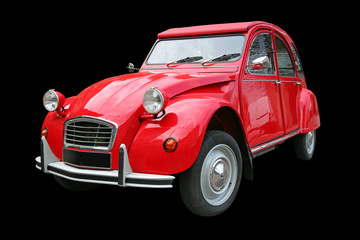 As a side effect of reload slowness, administrators avoid reloading the configuration until it is really required. In doing so, the configuration might become out of sync with the upstream reference version, and result in various issues and frustrations. As a result, “minor fixes” might be applied manually on the web UI as a workaround while waiting for the next configuration time slot to apply nightly.

As a result, you lose all the benefits for an as code approach, as you have to configure Jenkins twice: once by using the web UI for a quick fix and the second time to reproduce those changes in XML.

In the blink of an eye

When you apply a JCasC configuration, you actually run something comparable to submitting all the configuration forms at once.

Actually you probably will h 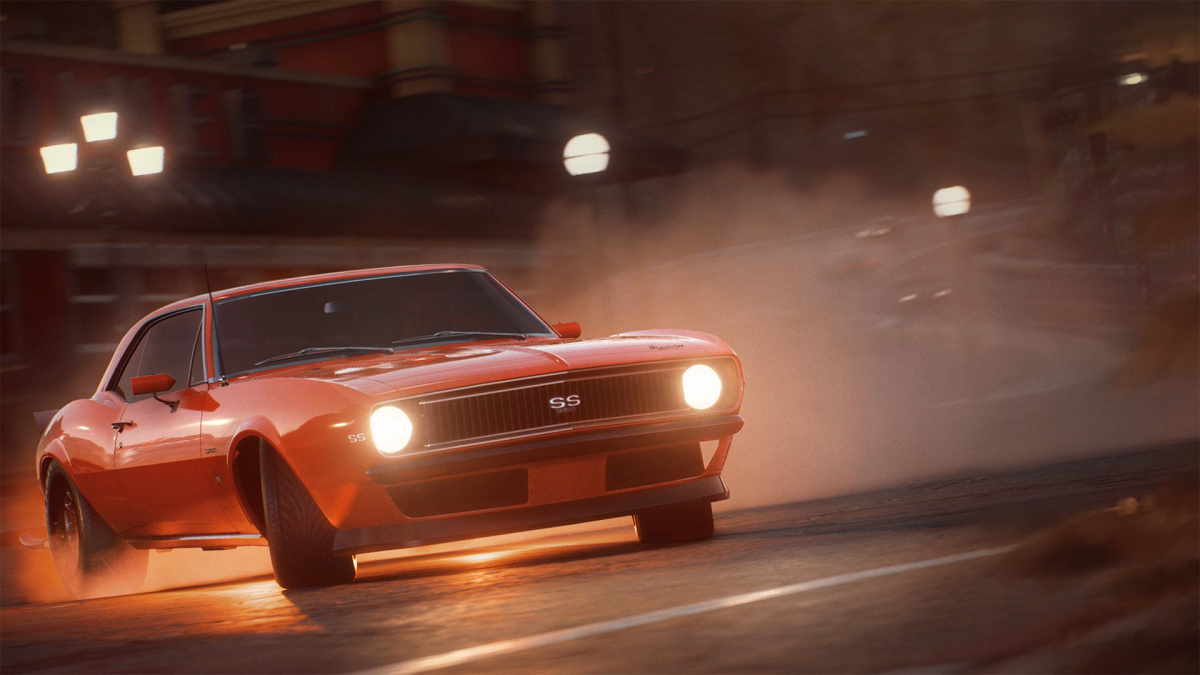 it the “Reload” button multiple times, as you won’t believe we already completed a full reconfiguration of your controller within a second.

Read more about Jenkins configuration as code plugin on project’s GitHub repository , join our gitter chat to discuss with community and contributors, and meet us at DevOps World | Jenkins World 2018 todiscuss the JCasC project and its future!

Also don’t miss our next post from the Jenkins configuration as code series!