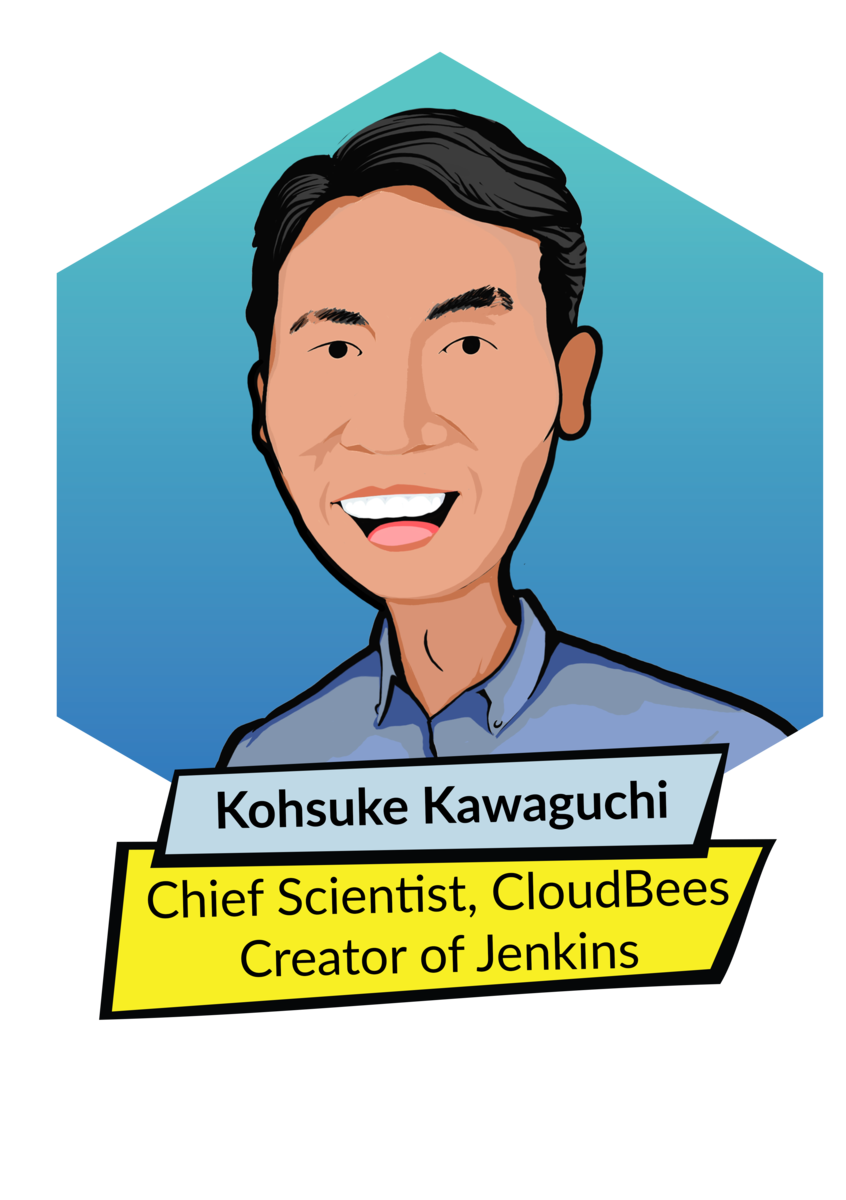 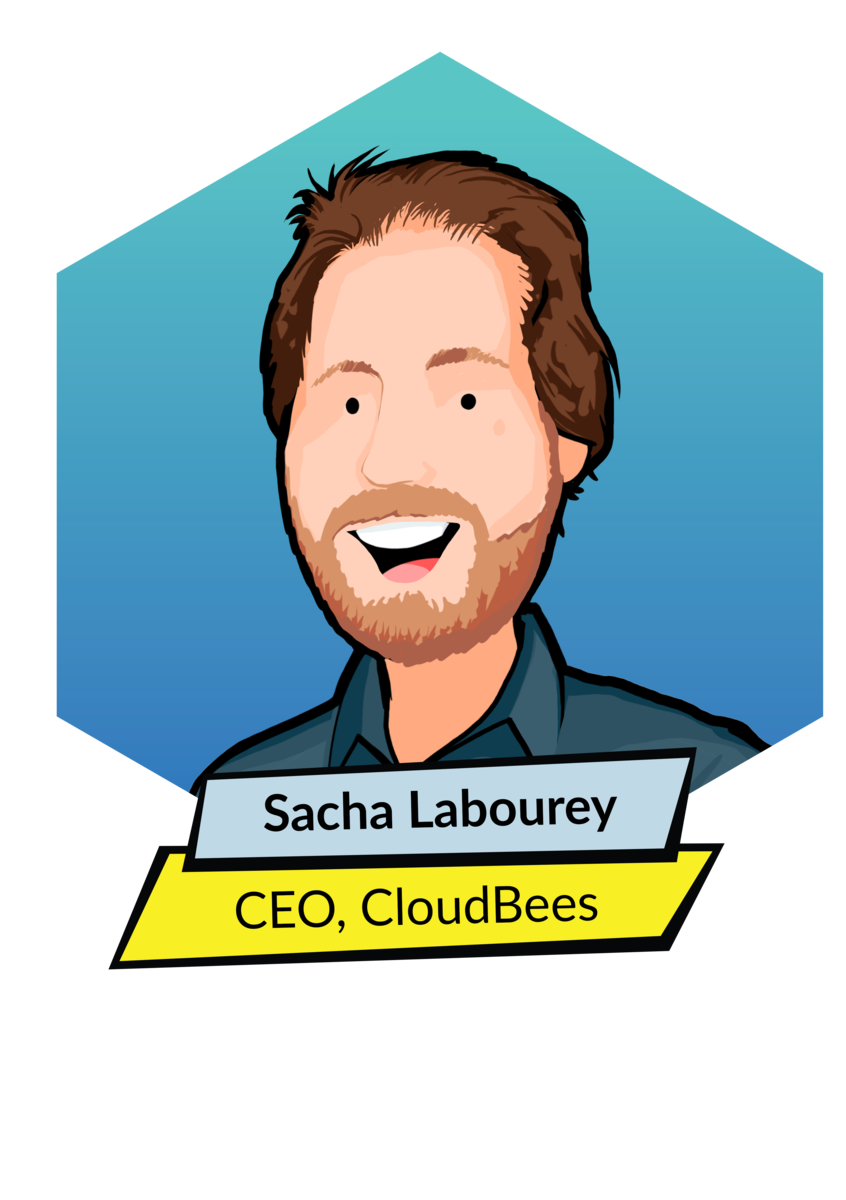 10 years ago, almost to the day, on the 26th of January 2010, I sent a LinkedIn introduction to Kohsuke Kawaguchi, asking him for a chat. Kohsuke, in his legendary efficiency, replied with a one-liner: “Thanks for reaching out to me, but what is this about?”

Then our communication paused for a while: I somehow managed to have a one-way communication with “messages-noreply@linkedin.com.” ...But we eventually connected, talked and Kohsuke became a Bee a few months later. From the Hudson/Oracle drama to our first success in sales and our departure from PaaS in 2014, Kohsuke has been an amazing partner in crime - and a great friend.

I feel very much honored and blessed that we have been able to count on Kohsuke’s unique talent and personality for almost a decade! Now, as of February 1, Kohsuke will be rooting for the Bees in a different role, as he will become a CloudBees advisor. On my side, I am an investor in the new venture that he and Harpreet Singh – another Bee who joined CloudBees in 2010 – have founded a company called Launchable . I’ll also be an advisor to Launchable.

As we start 2020, the road ahead is more exciting than ever! After the acquisitions of Electric Cloud and Rollout last year, we are now gearing up for an amazing year. CloudBees Core and CloudBees Flow – combined together – are getting great reception from the market, and in just a few months, we will be releasing our new CI/CD SaaS based on Jenkins X (in partnership with Google) as well as our SaaS of Software Delivery Management (SDM), which will play a pioneering role in elevating software delivery to a true business function, much like what ERPs and CRMs have done for core business functions and sales and marketing, respectively.