Are you actually doing continuous integration? And, if so, have you extended your organization’s processes to the point where you’ve controllered the next step: continuous delivery?

In our last blog, we focused on the first question . Based on reports and anecdotal evidence, a decent number of today’s organizations are trying hard but still falling short of following all the accepted tenets of continuous integration.

Continuous delivery extends continuous integration principles and practices further to the right (downstream) in the software delivery process – continuously testing and deploying code to ensure that, with each change, software is in a release-ready state. Continuous delivery enables changes to be moved into pre-production or production environments, and eventually into the hands of users, in a rapid, repeatable and reliable way. Like continuous integration, this enables teams to “fail fast” based on real-world feedback and, thus, improve the value they deliver to customers.

Strongly opinionated definitions of continuous delivery state that to truly practice CD, teams should be able to positively answer the following three questions with a "yes": 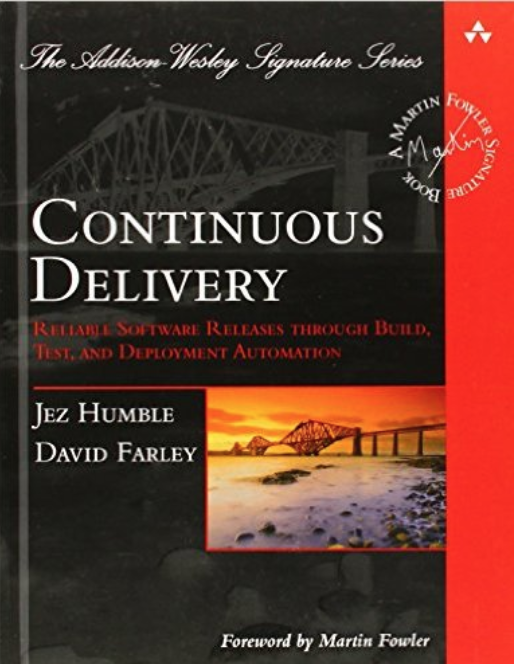 Based on the recent attention the industry has focused on continuous delivery, one would think the vast majority of organizations would have fully and accurately implemented the common best practices. The 2010 book by Jez Humble and Dave Farley, Continuous Delivery , popularized the term, and A-list tech companies like Netflix and Flickr have educated the world on how to achieve dozens of deployments per hour.

The numbers tell a different story. According to the DZone 2016 Guide to Continuous Delivery , half of all professionals surveyed thought they were following continuous delivery practices but only 10 percent actually were, based on the three criteria. (That number actually improved from 8 percent in 2014.)

First and simply put, if an organization ensures that software is always in a release-ready state, it is almost surely doing continuous delivery.

The second criteria from above - all stakeholders have visibility into the releasability of the software – while not absolutely required, is important. If an organization is continuously building, testing, measuring and delivering software successfully, it may not be as important. However, such visibility is often integral to establishing the trust between Dev and Ops which enables the automation of the process. Shared visibility also supports vital feedback back loops.

The third definition – a push-button deployment be performed at any time is based on the continuous delivery principle that deployment should be a non-event. Your software is always in a release-ready state, implying that you’ve tested in a production environment and tested in a deployment process.

Continuous delivery, is defined simply with criteria above, and described in detail in many writings, however what are simple fundamental steps you can take to implement it correctly?

Here I provide you a list of six steps that will help you truly assess whether you are performing continuous delivery:

Brian Dawson is a DevOps evangelist at CloudBees.
Folllow him on Twitter.