I’ve been recently thinking about the evolution of open source, associated business models and market expectations. I’ll be sharing some thoughts through several blogs on that topic. 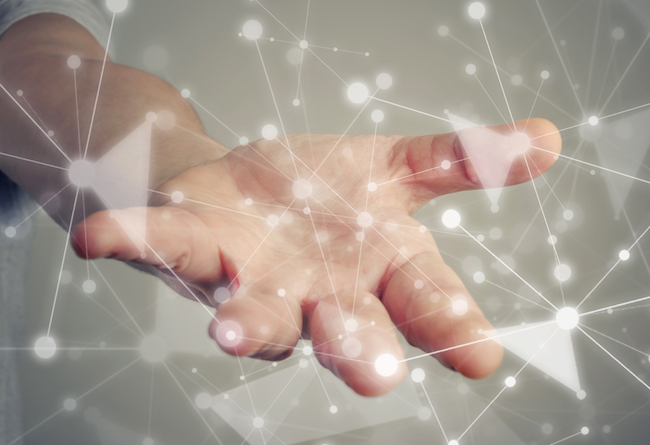 TL;DR One essential yet often overlooked evolution that took place in the last decade is that open source moved from building replacements tools for proprietary technology, to leading the way by building net new innovation where proprietary equivalent weren’t necessarily available. This is a massive shift not without consequences.

In the early life of open source, or, more precisely, Free Software, the “philosophical” dimension that backed that movement was very important. The goal wasn’t to merely create “cool software” and make the source code available for all. If you read Richard Stallman’s initial announcement of the GNU Project back in 1983 (!), the objective was to build a complete Unix replacement (Unix was back then the default widespread enterprise software stack), from the operating system to the tools around it (code editor, compiler, etc.) This “philosophy” was backed by a very strong legal construct: the GPL license. This license, unlike a lot of the more permissive “open source” licenses that were created later, has a so-called “viral” behavior. The reason is that if you bind or extend (or simply modify) some GPL source code with your own source code, then your own code also becomes subject to the GPL and must be licensed as such. This virality of the GPL makes sure that the “GPL empire” keeps growing. To many, the requirements imposed by the GPL were too strong (which led to the emergence of more liberal open source licenses). But there is a very good reason why such a virality is backed into the GPL. 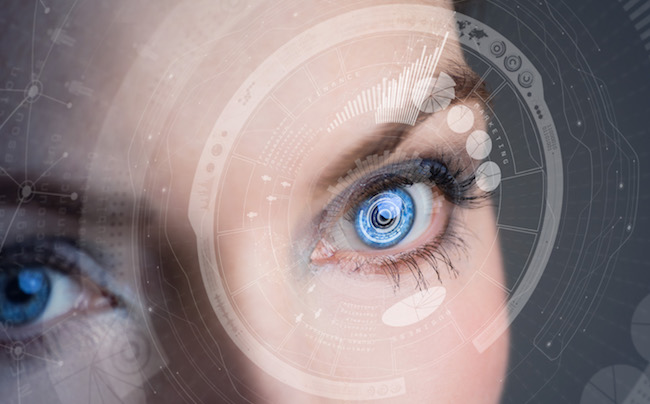 I spent a memorable evening with Richard Stallman (and Marc Fleury!) back in ~2005, when the Free Software Foundation he created was drafting version 3 of the GPL (and its associated LGPL). As I entered Mr. Stallman’s office in Boston (in the Bill Gates building at MIT), I realized that he loved science fiction: his office was filled with SciFi books, almost to the ceiling. Later that night, through our discussions, one revolutionary thing became apparent: I became convinced Mr. Stallman had already imagined, decades ago, the notion of “Augmented Humanity,” i.e. the hybridization of humans with technology, by the embedding of “software” in a human’s brain. So, how does this relate to Free Software? Well, to put it simply, if you have no way of controlling what software runs in your brain and/or no right to know what software is running there, this could lead to the enagentment of humanity. On the other hand, by making sure that a parallel software stack gets developed under a license à la GPL - which assures you will always get access to its source code and you are entitled to modify it, recompile/rebuild it and re-upload it into your brain – you get to have freedom. Hence the notion of FREE software. Not as in free beer, but – truly – as in freedom.

This is a long but important introduction. It shows how, initially, Free Software was backed by a very strong philosophy aimed at making sure that humanity would remain free. The necessary evil to get there was to recreate a clean room implementation of a complete software stack, from the operating system up to all tools needed to develop free software, with no strings attached. Once you understand this rationale (whether you agree with it or not), then it becomes much easier to understand the passion, energy and commitment that Mr. Stallman has shown over the years for the FSF and the GPL. Whatever people might think of Mr. Stallman’s philosophy, one thing is sure: he is a visionary who has built an amazing theory, and he has stuck to it for decades.

Thanks to the advent of the Internet, Mr. Stallman’s vision accelerated prodigiously: the Internet made it possible for communities to spontaneously emerge. Passionate people distributed around the globe and who, for the most part, would never have the ability to meet face-to-face but shared a common passion and vision, started collaborating on free software projects. And while Mr. Stallman’s dream might not be entirely fulfilled, we aren’t too far off. Millions of projects have emerged, some have thrived, many have died, and entire software stacks that once only existed as proprietary code have been rebuilt in FOSS (Free/Open Source Software); operating systems, network stacks, firewalls, compilers, etc. to the point where today, the same Internet that made it possible for the FOSS community development to emerge, now operates for the most part on...free software.

In my past life, at JBoss, we implemented a better (and free) application server, competing against the well-established WebLogic and WebSphere. MySQL offered a replacement for the Oracle DB and DB2 of the world, same for Postgres. Linux aimed to be a better Unix. It was all about re-implementing major software categories as open source alternatives.

From a business standpoint, this led to the emergence of a lot of companies (Red Hat, JBoss, MySQL, etc.) that were active in *replacement markets.* The established vendors could see the tide going up day-by-day, and open source companies had a clear Goliath in their sights, a phenomenon that all FOSS companies have leveraged to gain attention, love and market share! And obviously, developers and geeks of all backgrounds (and I’m one of them!), with a frequent tendency to challenge authority, have been quick to pick their side and defend the Davids of the world! The open source revolution was en marche ! This was beautiful!

But this was a decade ago.

Since then, a subtle but critical change took place: an increasing number of INNOVATIONS have been implemented first and foremost as open source projects. Close to me and CloudBees, a lot of the DevOps tools are net new innovations that didn’t have a proprietary software equivalent they were trying to replace: Docker, Jenkins, Kubernetes, Chef/Puppet/Ansible, etc. This was not about “copying and improving,” but about innovating, from scratch, in open source. The benefit of open source is that it enables innovation to become widespread as fast as possible. Think about AI/ML, Big Data, DevOps: none of those phenomena would have been possible with such scale without the viral effect and no-friction distribution and adoption of open source.

This in turn led to the emergence of “Open Core” business models (which, a decade ago, were highly contentious!). We have reached the pragmatic era of open source, where FOSS is being seen and used as the best way to seed disruption and innovation at the speed of light. Business models try building value “on top of” that disruption. Businesses can’t simply leverage the good old “David vs. Goliath” trick: they are suddenly the big boy in the room, responsible for leading the pace and setting the tone. They need to show leadership, convince buyers of the value of the innovation. In that new world, adoption still happens in a bottom-up fashion through (opinionated) individual contributors – that didn’t changed.

What’s next? Well, the cloud is heavily impacting this landscape. Even Mr. Stallman’s preferred software license to protect humanity, the GPL, has not been designed to prevent cloud vendors from potentially “enslaving” humanity. But this will be for another blog...

A native of Switzerland, Sacha graduated from EPFL in 1999. At EPFL, he started Cogito Informatique, an IT consulting business. In 2001, he joined Marc Fleury’s JBoss project as a core contributor, implementing JBoss’ original clustering features. He went on to become GM for JBoss Europe, leading the strategy and helping to recruit partners that fueled JBoss’ growth. In 2005, he became CTO and oversaw all of JBoss engineering. In June 2006, Red Hat acquired JBoss. As CTO, Sacha played a crucial role in integrating and productizing the JBoss software with Red Hat offerings. In 2007, Sacha became co-General Manager of Red Hat’s middleware division. He left Red Hat in 2009 and founded CloudBees in March 2010. Follow Sacha on Twitter .