Four hundred years ago, ship captains calculated their position at sea by using a combination of casting the log and dead reckoning . The naval disaster at the Isles of Scilly , starkly illustrated the perils of the technology and drove the development of lunar distance and maritime chronometers as navigational aids. These innovations took years to develop but they fundamentally changed navigation and global positioning. 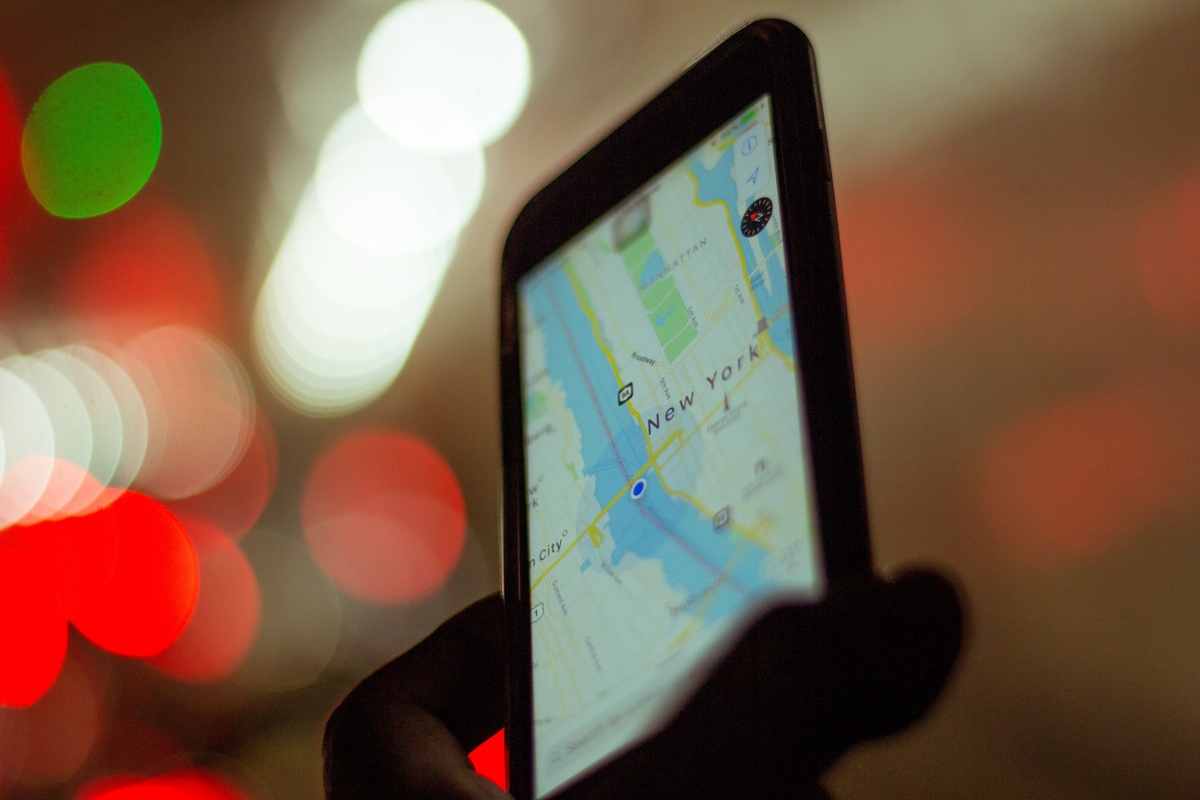 Today, because of the global positioning system satellite network and a zillion different mapping applications, anyone with a cell phone can instantly find where they are and how to get where they want to go.

In May 2019, our customers saved four centuries in development time - over 3.4 MILLION hours by using CloudBeesAccelerator to speed up build and test cycle times. That’s the equivalent of going from compasses, hour glasses, and sextants to pocket-based GPS in 30 days. For you number-crunchers, that’s 3,483,898 CPU-hours of builds executed in just 83,883 elapsed hours for an average speedup of 41X over serial, uncached execution. That’s based on 492,607 total builds run, with about 11.8 BILLION individual tasks executed (compiles, links, etc). Over the last year, Accelerator customers were able to spend nearly 30 MILLION more hours on innovation than their competitors. That’s 3,400 years, if you’re wondering. And hundreds of thousands of dollars saved on electricity in their datacenters.

How much innovation did you miss out on last month as you waited for builds and tests to complete?