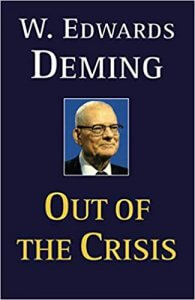 DevOps aims to define a set of practices and patterns to turn human capital into high performance organizational capital. As a trifecta of people, process and technology, the DevOps movement is flourishing but there is still a lot of work to be done to create and enable high performance, particularly on the human side of the equation. One of the many heroes that we all hold in high regard in business is none other than W. Edwards Deming. In Deming’s 1982 book – “Out of the Crisis ” – he outlined the seven deadly diseases of management that still shapes modern business practices today. We recently caught up with John Willis, founder of Botchagalupe Technologies and co-author of The DevOps Handbook , to discuss these ideas from Deming, and learn more about his ideas on the “7 Deadly Diseases of DevOps ,” which will be covered in-depth during an upcoming DevOps.com webinar on January 30 (sign up for free at https://webinars.devops.com/the-7-deadly-diseases-of-devops ).

Q: John, you’re a big fan of Deming. How did Deming come up with his list of 7 deadly diseases, what were they, and why were they so important ?

A: In Deming’s book “Out of the Crisis,” he breaks down the need for why it is critical that people understand the principles of quality management system in a list of what he called the “14 Points.” In addition to these 14 principles, he outlined the Seven Deadly Diseases, which describe the most serious barriers that management can face within an organization. Outlined below are his Seven Deadly Diseases of Management, as well as an explanation of each.

Q: John, how did you come up with your list of 7 deadly diseases for DevOps?

A: **** Heading in to meet with enterprise IT teams, I realized there are these systemic things that we don’t uncover when we hand over materials and learning resources, like The DevOps Handbook. These problems tend to circle around institutional human behavior. Because I believe the most meaningful work being done by humanity is born out of creating the learning blocks for individuals to support a greater cause, in IT we need to uncover where and how human capital intersects with technology. This is where the idea of uncovering disease with organizational forensics comes into play. We try to uncover these problems in a very low-tech, conversational manner – with no laptops or smart boards – and have people explain how work is captured in their day to day lives. The goal then is to be able to ballpark the percentage of work being done that is not being captured anywhere in the system. This is why I developed the list of deadly diseases of DevOps because we can figure out the amount of work not being captured and then use prescriptive patterns and practices from people like Dominica DeGrandis, Eliyahu M. Goldratt, Melvin Conway, and many others to address them.

Q: John, how would an organi z ation know if they have one (or more) of the 7 deadly diseases of DevOps?

A: ** Organizations can’t Lean, Agile, SAFe or DevOps their way around a poor organizational culture.** There are ways to overcome the deadly diseases of DevOps, but it all starts with an organizational discovery process. In other words, the first step to solving any problem is recognizing there is one. Businesses need simple forensics and discovery at the edge of the organization because whenever there are change or improvement goals, the business is relying on human beings to make this happen. And, if humans haven’t been a part of figuring out how to do it, change efforts are likely to fall dead upon arrival. Thwarting the deadly diseases of DevOps is no easy task, but there are discernible antidotes to fighting them off. Regardless of any role within an organization, all can stand to benefit from the examples that Anders and I will discuss in the upcoming discussion.

A dd it to Your Calendars! 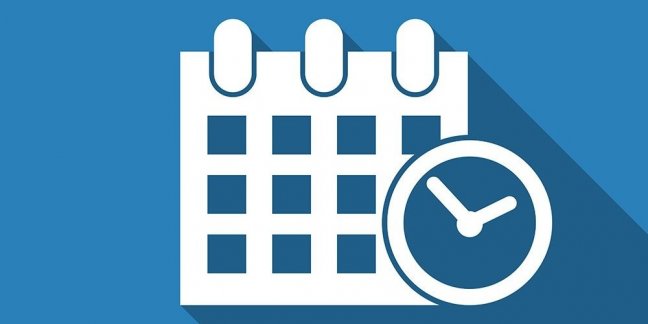 We invite you to join Anders Wallgren, CTO of CloudBees, and John Willis for a riveting discussion on what the seven deadly diseases of DevOps are, and solutions on how to eliminate them from an IT transformation journey.

Register for the webinar at: https://webinars.devops.com/the-7-deadly-diseases-of-devops ****