In the latest episode of DevOps Radio, Sam Oyen , DevOps engineer at General Mills, sits down with host Andre Pino to discuss how the company behind well-known icons such as the Pillsbury Doughboy and Betty Crocker is using DevOps. Sam talks about how she fell into DevOps, why she loves it, what she enjoys most about Jenkins World and concludes with some advice for women in the IT industry.

At General Mills, Sam is part of the team that manages all of .Net, Android and iOS applications for the entire organization. Sam's team works on websites and related applications for brands like Pillsbury and Betty Crocker. The team, more than 130 developers worldwide, supports thousands of apps - from external apps to internal business apps and internal websites used for tracking data. Sam explains that each application requires developers to tailor the platform to meet specific needs. Using the Templates feature from CloudBees, the team is able to use one template for about 95% of their Jenkins jobs.

Sam was drawn to the DevOps field because of her love of problem solving and collaboration. It is these two concepts that she felt were exemplified through the “Ask the Experts” booth and white board stations at Jenkins World. 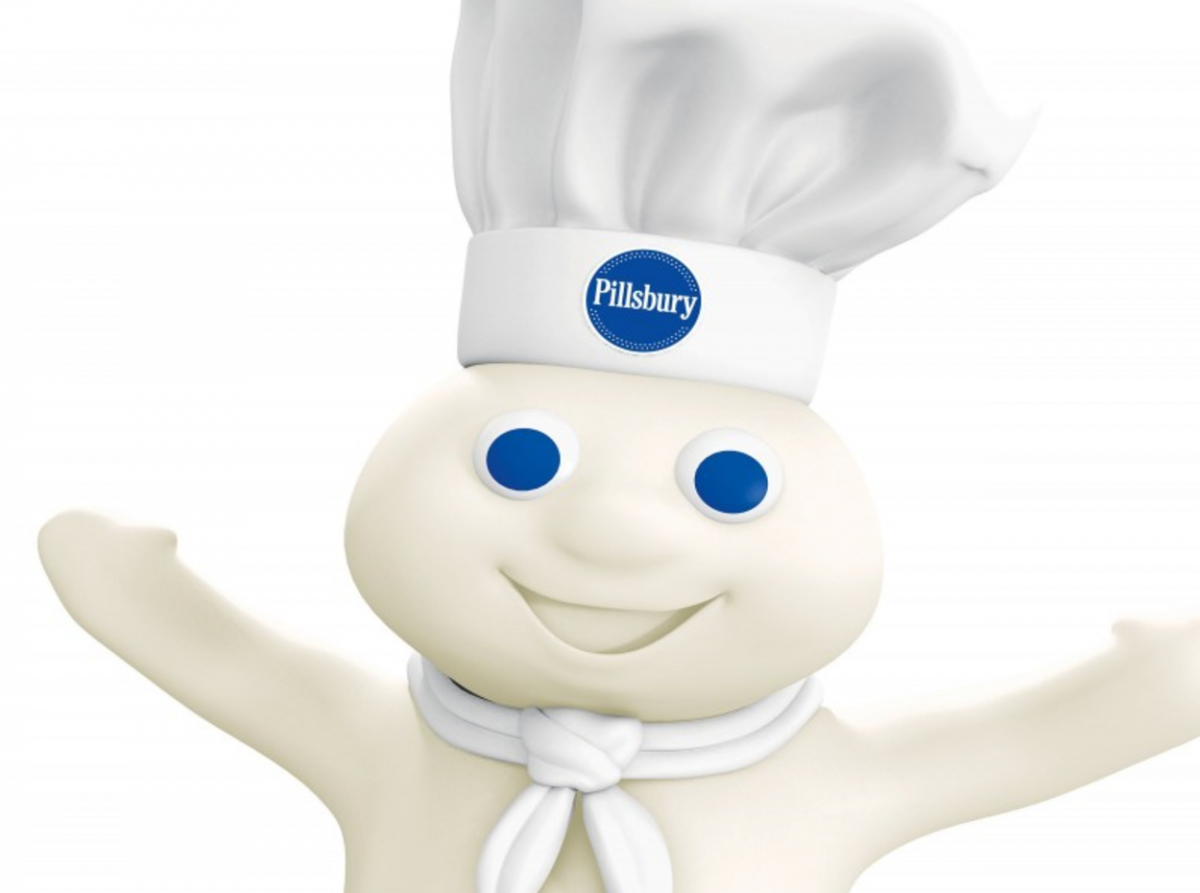 While Sam doesn’t feel there’s a big difference for men and women in DevOps, she does say it’s important for women to have allies. The biggest thing for both genders to embrace is that it’s okay – even good – to fail early and often. At first that seems counterintuitive, but the ability to fail fast is one of the value drivers for business as a result of continuous delivery processes and a DevOps culture.

Looking to upgrade your morning routine with something besides biscuits or toaster strudel? Check out the latest episode of DevOps Radio on the CloudBees website or on iTunes. Make sure you never miss an episode by subscribing to DevOps Radio via RSS feed. You can also join the conversation on Twitter by tweeting out to @CloudBees and including #DevOpsRadio in your post.