CloudBees enables developers to focus on what they do best: Build stuff that matters, while providing peace of mind to management with powerful risk mitigation, compliance and governance tools.

CloudBees believes software delivery is accessible to everyone. Every person has the ability to solve problems, design solutions, make improvements and contribute to outcomes.

The environment at CloudBees is one of inclusion, transparency and respect. Our Bees collaborate globally - within and outside of CloudBees - with many others in the industry. This diversity of ethnicity, gender, culture and experience brings new and different (and often much better) ideas that lead to greater innovation.

We exist because we believe software delivery can always get better, faster and more secure. We continuously iterate on our products, processes, documentation and internal guidelines and enable our customers to do the same.

Being inclusive and working together is at the heart of everything we do.

CloudBees has a robust and growing ecosystem of different partners.

CloudBees in the News

Read the latest news coming out of the Hive.

Affectionately known as “Bees,” the CloudBees team includes some of the brightest, most-talented people in DevOps from across the globe. 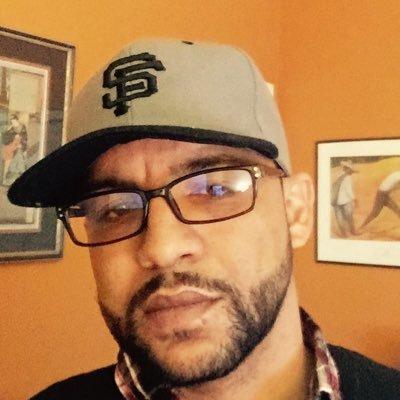 Brian Dawson is a DevOps evangelist and practitioner with a focus on agile, continuous integration (CI), continuous delivery (CD) and DevOps practices. He has over 25 years as a software professional in multiple domains including quality assurance, engineering and management, with a focus on optimization of software development. Brian has led an agile transformation consulting practice and helped many organizations implement CI, CD, and DevOps. 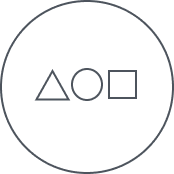 Karen is Product Owner at CloudBees for CloudBees CI (previously know as CloudBees Core). Prior to this role she was Principal Customer Success Manager at CloudBees. Before joining the DevOps world, Karen spent over 15 years as product owner/business analyst in CRM, BPM and database marketing. Outside of work she enjoys working out, reading obsessively, fighting the patriarchy, making delicious vegan food and spending time with her crazy, fantastic rescue dogs. 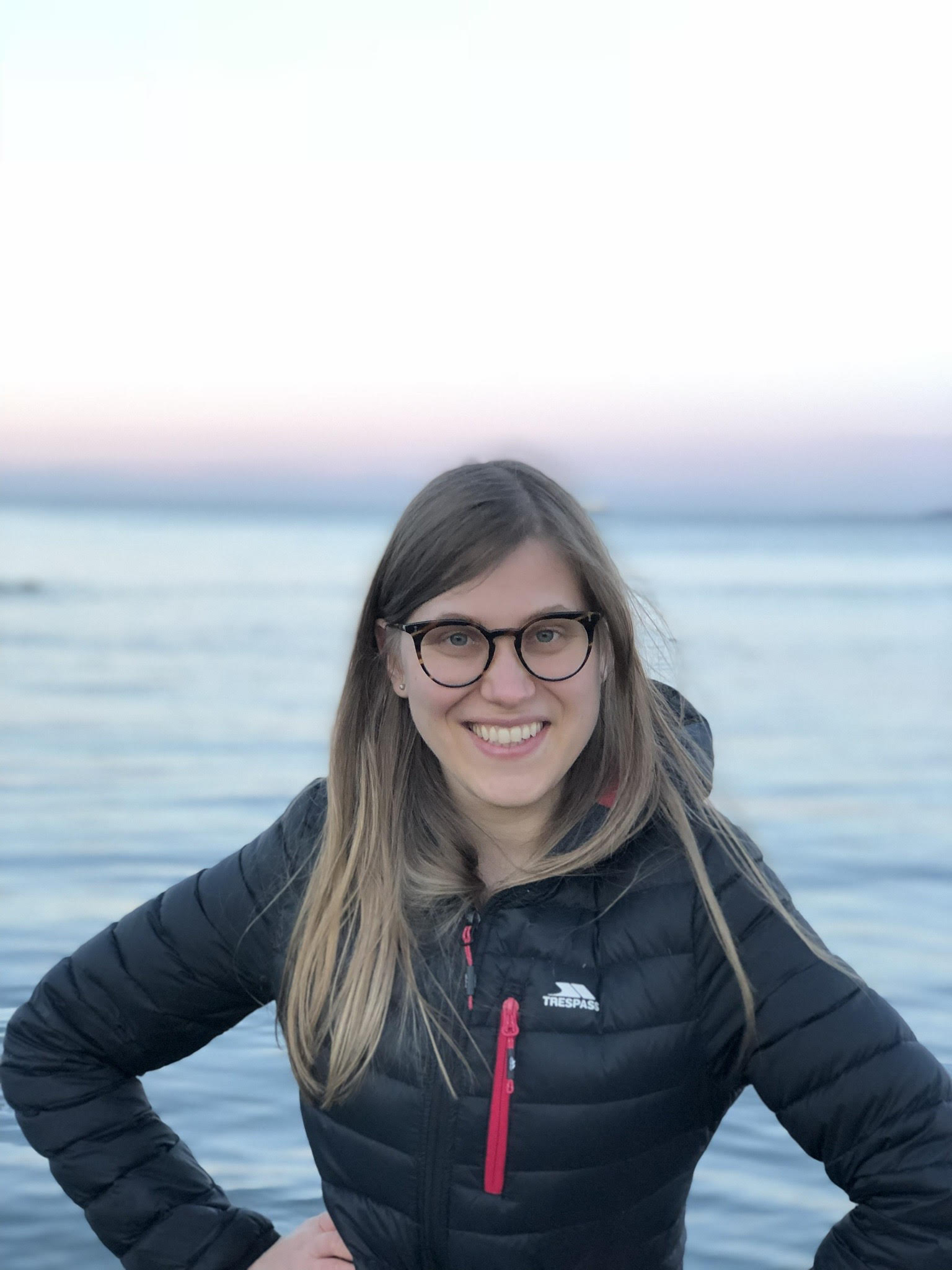 Georgiana “Georgie” Patru joined the Marketing team at CloudBees in January 2018. Preoccupied with cultivating her passion for writing fiction and travelogues, she self-published her first novel at the age of 19, just before moving to the U.K. for her academic degrees in Film Studies and Literature. Georgie later began a career in the tech industry, guided by her interests in project management, content creation, audience psychology and information design. Originally from Romania, she now lives on the island of Ireland, where she enjoys long walks in nature, yoga and spotting seals in the ocean. 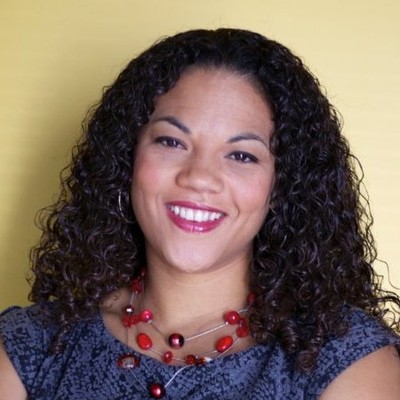 Corryn Hutchinson | Sr. Director of Enterprise Marketing and Chairperson of the Diversity and Inclusion council , CloudBees

Corryn Hutchinson is the Sr. Director of Enterprise Marketing and Chairperson of the Diversity and Inclusion council at CloudBees. She is a graduate of Howard University in Washington, DC where she earned her BBA in Marketing. After jumpstarting her tech career at Microsoft and receiving a certificate in executive education from Duke, she’s spent the last 16+ years applying her passion and energy in progressive marketing leadership roles with organizations such as Intuit, PayPal, LinkedIn, and Thomson Reuters with stints at a couple of startups along the way. Outside of work, Corryn can be found exploring the Bay Area foodie & music scene with her husband Mallik, enjoying the never-ending adventure of raising four children, and escaping to the beach as much as possible.

Being inclusive and working together is at the heart of everything we do.

CloudBees has a robust and growing ecosystem of different partners.

CloudBees in the News

Read the latest news coming out of the Hive.